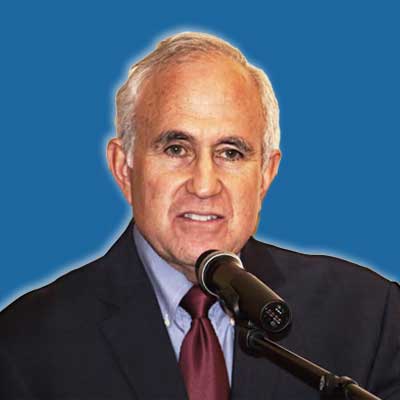 A quick survey of today’s world indicates that most people in the so-called advanced sector are indifferent in the face of mass murder being perpetrated in their names, or feel impotent to do anything about it.  There is no question that the sanctions policies imposed by western governments are killing people; yet regime change wars continue, while the War Hawks are creating provocations  against Russia and China which could lead to hot wars, and a global Green New Deal is being implemented to destroy the physical economy needed to sustain life.  There is now a great potential to build a global anti-Malthusian movement, to take power away from the neo-con/neoliberal killers, and instead initiate a process of real economic development.  Join with the Schiller Institute, and our Committee for the Coincidence of Opposites — this is a fight for justice which we must win!