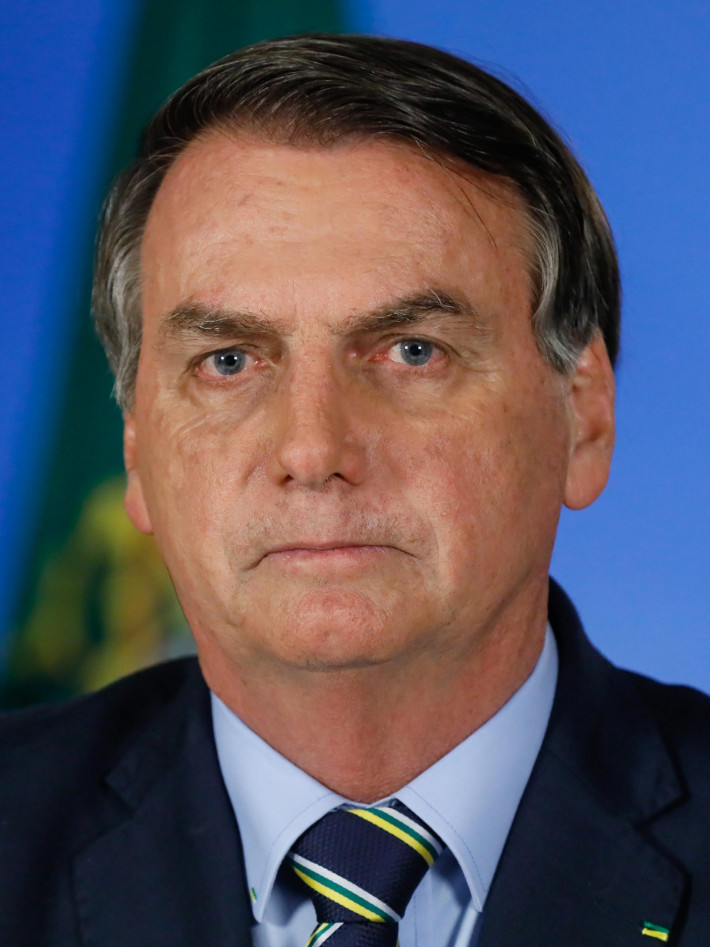 April 10 (EIRNS) — For anyone stupid enough to think that President Jair Bolsonaro is Brazil’s problem and not ours, the CDC reported yesterday that the more infectious Brazilian strain of the coronavirus is now the second most common variant in the US, after the Kent one. The CDC has identified 434 cases of the Brazilian strain, mostly in Massachusetts, Illinois and Florida. But, as the Daily Mail noted in its coverage, the CDC’s “count is inevitably an underestimate as cases of the variant can only be confirmed with laborious genome sequencing.”

There are a number of concerns about Brazil’s P-1 strain. One is that it appears to be able to re-infect people who already had other strains. Another is that it is infecting a disproportionately large number of younger Brazilians. “The variant is dominant in Brazil, where hospital systems are buckling amid record-breaking daily death tolls,” the Daily Mail accurately reported. “The South American nation is now a global concern, because scientists view it as a breeding ground for more variants.”