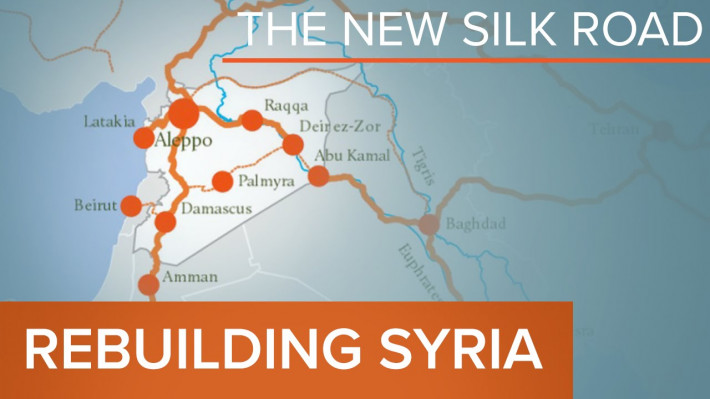 Roman Catholic Cardinal Mario Zenari, the representative of the Vatican in Syria since the beginning of the Syria war, issued an appeal for international support to reconstruct the country, as time is running out. “Peace, I repeat, will not come to Syria without reconstruction and without economic recovery,” Zenari said March 23. “But how long will Syrians have to wait? Time is running out. Many of the people have lost hope. Urgent and radical solutions are needed.”

Zenari said that the “present political deadlock” between the parties in the Syrian conflict must be overcome through “mutual and reciprocal [steps], step by step from the Syrian government and the opposition and key international players.” He further stated, “While the peace process is in this moment in a complete deadlock, poverty, on the contrary, is moving forward fast.”

Zenari was speaking via Zoom from Damascus at a virtual event organized by the Catholic charity Caritas Internationalis.

Zenari said about 90% of the population of Syria is living below the poverty line, which according to UN figures is “the highest percentage in the world.” He cited the Lebanese financial crisis, the effects of the COVID-19 pandemic, internal corruption, and foreign sanctions have all contributed to the deepening poverty in Syria caused by 10 years of war.

“The Syrian pound has lost much of its value against the U.S. dollar. The price of food has significantly increased. At the bakeries, people queue to try to get limited subsidized bread that is available. The same scene for petrol all around the country. … The people call this difficult time an ‘economic war,’ worse than that of previous years,” he said.

The World Bank estimates that the country has suffered at least $197 billion worth of infrastructure damage during the war.

Pope Francis marked the 10th anniversary of the start of the Syrian war by praying for an end to the war and a renewed commitment from the international community for rebuilding efforts, at the end of his Sunday Angelus on March 14. Zenari first arrived in Syria as apostolic nuncio in 2008, and in 2016 Pope Francis made him a cardinal as a sign of the Pope’s closeness to Syria, Cardinal Pietro Parolin told Catholic News Agency (CNA) at the time.

Here we review a proposal for the reconstruction of Syria called Project Phoenix, focusing on how Syria, which enjoys an ideal position at the crossroads of three continents, can benefit from connecting to the New Silk Road and the emerging World Land-Bridge. This video was produced for the June 25-26, 2016 Schiller Institute conference in Berlin, Germany, “Common Future for Mankind, and a Renaissance of the Classical Cultures”