U.S.-Russian Relations, Strained; They Must Be Repaired 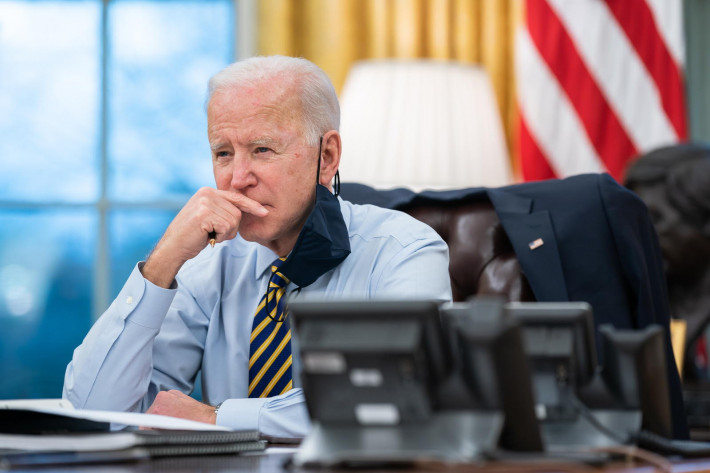 U.S.-Russian Relations, Strained; They Must Be Repaired

Russian Response to Biden Won’t End with Recall of Ambassador

March 18, 2021 (EIRNS)–Following President Biden calling President Putin a “killer” in a set up by CNN, Russian Ambassador to the United States Anatoly Antonov has been recalled to Moscow, and will leave Washington on March 20, according to a statement by the Russian Embassy. The statement added: “The current situation stems from Washington’s deliberate policy. As a matter of fact, Washington has been deliberately driving bilateral cooperation to a dead end in the recent years. The U.S. administration’s non-constructive policy towards our country is in the interest of neither Russia nor the United States and certain reckless statements of U.S. senior officials pose a threat of utter collapse to bilateral relations, which are already excessively confrontational.”

Deputy Speaker of the Russian Federation Council (the upper house of parliament) Konstantin Kosachev commented on Biden‘s statement on Facebook on Thursday: “Such remarks cannot be tolerated under any circumstances and will inevitably raise tensions between our countries. The recall of the Russian ambassador to the U.S. for consultations is a prompt, adequate and the only sensible response in such a situation. I suspect that if the U.S. fails to provide an explanation and apology, it won’t end there,” the senator pointed out.

“This is a fault line. These boorish remarks have killed off all expectations that the new U.S. administration will pursue a new policy towards Russia,” Kosachev noted. According to him, “evaluations like these from a statesman of such a high rank are generally unacceptable.” The Russian senator stressed that the remarks had come from the president of the country “that drops a bomb somewhere in the world every 12 minutes, according to expert estimates. As a result, the deaths of more than 500,000 people have been linked to U.S. actions since 2001. Could you comment on that, Mr. Biden?” Kosachev said.

Dmitry Medvedev, deputy chairman of the Russian Security Council, referred directly to the current state of Biden’s mind. “I met with incumbent U.S. President Joe Biden at various international events,” Medvedev pointed out, reported TASS. “He gave the impression of a reasonable person then,” he added. “However, it seems that time hasn’t been kind to him,” Medvedev said, declining to give further comment. “I can only quote Freud: ‘Nothing in life is more expensive than illness and stupidity.’”