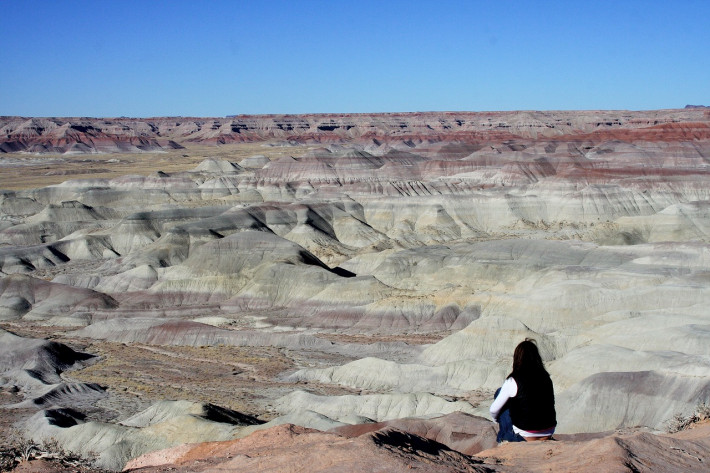 Unless Americans and Europeans mobilize against the Great Reset and Green New Deal, we will soon be entering the greatest Depression in world history. Most western governments, including the Biden administration, are committed to dismantle the physical, goods-producing economies which remain, in favor of an anti-scientific fraud of achieving “carbon net zero”, which will doom most of humanity to death by starvation, new pandemics, and geopolitical wars. There is an alternative, drafted by the LaRouche movement, “How to Restart the U.S. Economy: The World Needs 1.5 Billion New Productive Jobs”. It is time we feed the people, and not the City of London/Wall Street predators!