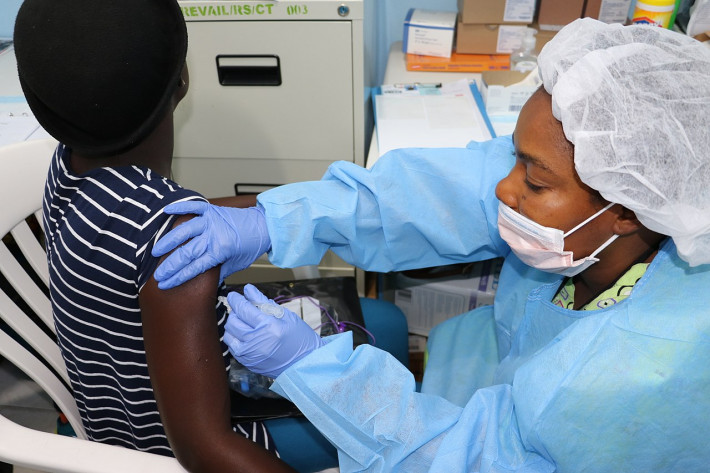 March 7 (EIRNS) – A number of new polls appear to show a continuing increase in acceptance of COVID-19 vaccination as the vaccines are actually available and their distribution has reached tens of millions of people without ill effects, The Hill reported March 4.

There was a point in September 2020 when no more than 15% of Americans in some polls said they would get vaccination for COVID if it were available. By late January, Kaiser Family Foundation and Axios/Ipsos polling showed that 55-57% intended to get the vaccine or had already received a shot.

But in a Pew Research Center poll published Feb. 26, some 50% of U.S. adults surveyed between Feb. 16 and Feb. 21 said they would “definitely or probably” get vaccinated, in addition to 19% who had already received at least one shot; so acceptance appeared to have risen to near 70%.

The Pew poll reported that just over 60% of Black Americans now said they had been vaccinated or intended to, whereas only 42% had indicated willingness in November. Acceptance among Hispanics remained lower in the latest poll, however, just over 40%.

A section of the forthcoming EIR, “Vaccination: The General Welfare”, reports on the pace of COVID vaccination around the world – the successes and the critical and dangerous problems – and includes an important interview with the head of Meharry Medical College in Tennessee, who focuses on this subject. Meharry is the leading medical school among the Historically Black Colleges and Universities.