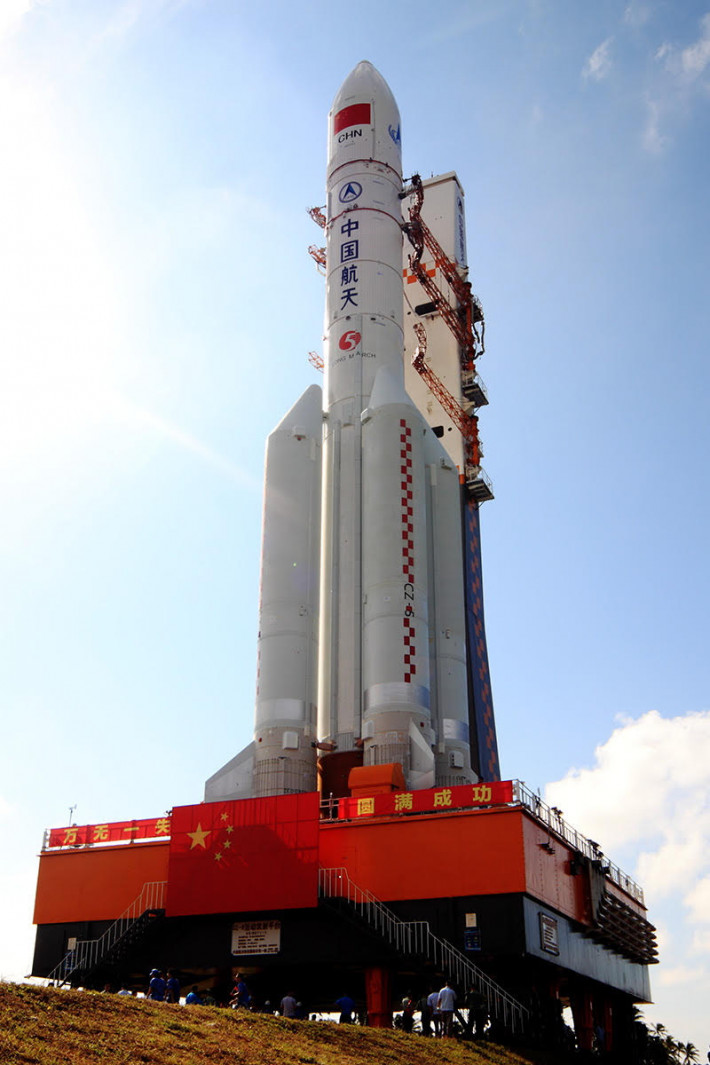 China: Space Station to Be Unveiled by 2022!

Mar. 6 (EIRNS)–The China National Space Administration (CNSA), has announced that 11 launches are planned with 12 astronauts by 2023, and the inauguration of a space station by 2022.

The goals were made public on the sidelines of a conference of the National Committee of Chinese People’s Political Consultative Conference on Saturday by former astronaut and current deputy chief engineer of the China Manned Space program, Yang Liwei.

According to reports in Tass and Sputnik press, Yang encouraged youth to join the space exploration efforts. The CNSA concluded its third recruitment campaign of astronauts last October, which includes 17 men and one woman. Previous campaigns focused only on military personnel, but because their ambitious plan to inaugurate a space station by 2022 will include a variety of disciplines, such as engineering and construction, the recruitment has been opened to civilians.