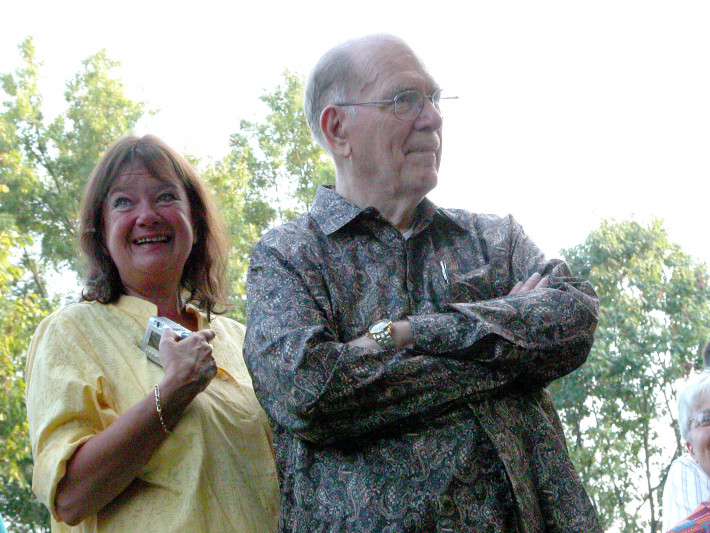 The wishful thinking of some, that a force of “White Hats” would come in and sweep away the “bad guys” in a series of mass arrests — an event predicted to occur by “Q” and similar “prophets” during the last three years, with the most recent failed forecast being for March 4 — has proven to be a fantasy, as we have been saying. Instead what is needed is a change in strategic thinking by Americans to a higher level, so that solutions embodied in the Four Economic Laws of Lyndon LaRouche can be implemented, and building popular support for launching a cultural Renaissance, which is the mission of the Schiller Institute, can occur. Can we do this? Wishful thinking must be replaced by serious organizing, if we intend to prevent the growing danger of war and the consolidation of a killer global banker’s dictatorship.