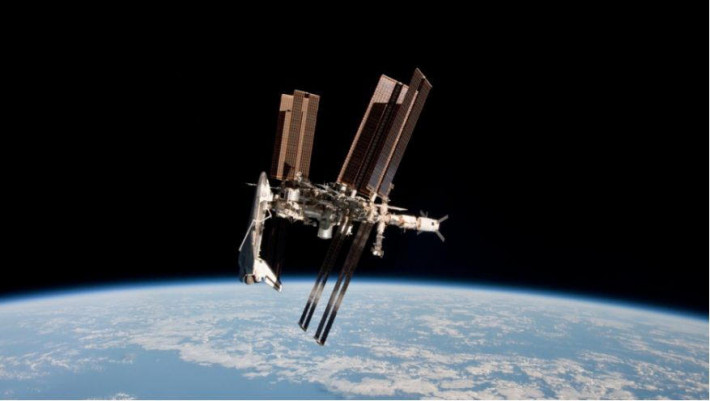 Jubilation in Paraguay Over Launching of First Satellite

March 4, 2021 (EIRNS)–With great pride and excitement, Paraguay launched its first satellite, GuaraniSat-1, on Feb. 20, from NASA’s launch facility on Wallops Island, Virginia–an event considered to be of great historic significance for the country. Two days after launch, the Northrop Grumman Cygnus supply ship carrying the nanosatellite docked at the International Space Station (ISS) from which Guaranisat-1 will be placed in orbit in the next month or two. This CUBESAT satellite which measures only 10x10x10 cm, was developed by the Paraguayan Space Agency (AEP) as part of multi-nation program known as BIRDS-4, developed by Japan’s Kyushu Technological Institute and backed by Japan’s space agency, JAXA. Once in orbit, GuaraniSat-1 will be involved in monitoring the prevalence of Chagas disease in the country’s Chaco region, but Paraguayan engineer Adolfo Jara told EFE news agency that the satellite will actually have to perform nine missions in the space of a year and a half.

Amidst much jubilation and congratulations, an AEP twitter feed showing two small children happily reporting on the launch and waving the Paraguayan flag, captured the nation’s sentiment. The head of the AEP’s Planning Division, Jorge Kurita, told EFE that the AEP’s participation in this program has had a “domino effect” in “the creation of research teams in the space sector, applied to solving problems on Earth.” AEP’s director of Aerospace Development, Alejandro Roman, added that for a country like Paraguay, subject to annual floods and forest fires, the GuaraniSat-1 observation satellite can help in “planning responses. This is an example of how science and space technology can help improve a government’s and a nation’s management” capabilities, “The AEP isn’t just dedicated to the launching of a satellite,” he added. “It’s a means to advance in technological development.”