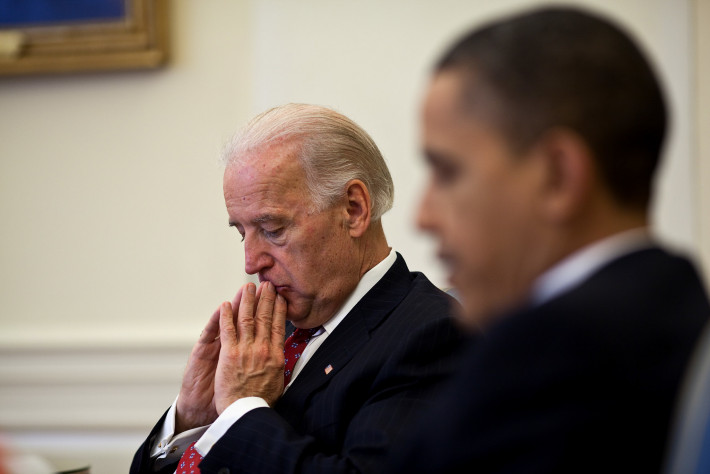 The Biden administration’s strike on an alleged Iran-backed militia in Syria, in retaliation for a strike in Iraq, puts it on a course to escalate the endless and costly wars in the region launched by G.W. Bush and Obama.  This is not in the interest of the U.S., but is being pushed by operatives deployed by the British Foreign Office, to keep the U.S. in these wars.  These are the same networks that opposed Trump’s desire for cooperation with Russia and China as the way to end these wars, before War Hawks like Pompeo and Esper brought the U.S. back under the geopolitical umbrella.  To reverse the dangerous direction such imperial geopolitics are intended to create, Lyndon LaRouche put forward his 4-Power Agreement, an alliance of the sovereign states of the U.S., Russia, China and India, which is powerful enough to to defeat the war drive of the Empire.