Harley Schlanger Morning Update: Biden’s Inaugural Address—Fake Call for Unity from Those Who Divided the Nation 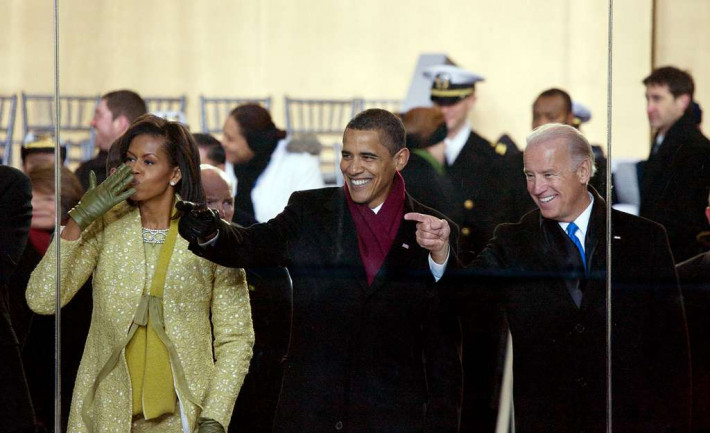 Harley Schlanger Morning Update: Biden’s Inaugural Address—Fake Call for Unity from Those Who Divided the Nation

When Abraham Lincoln stated in June 1858 that “A House divided against itself cannot stand”, he was identifying the efforts of supporters of the British System, among southern planters and Boston-New York financial interests, to divide the U.S.

More than 160 years later, we are again caught in a battle between those War Hawks and neoliberals, who would divide us around phony, narrow interpretations of “self-interest”, versus those committed to a national mission based on the American System.  Biden’s commitment to continue endless wars, while ramming through the Great Reset and the Green New Deal, represents the same devotion to the City of London that characterized the secessionists of Lincoln’s day.