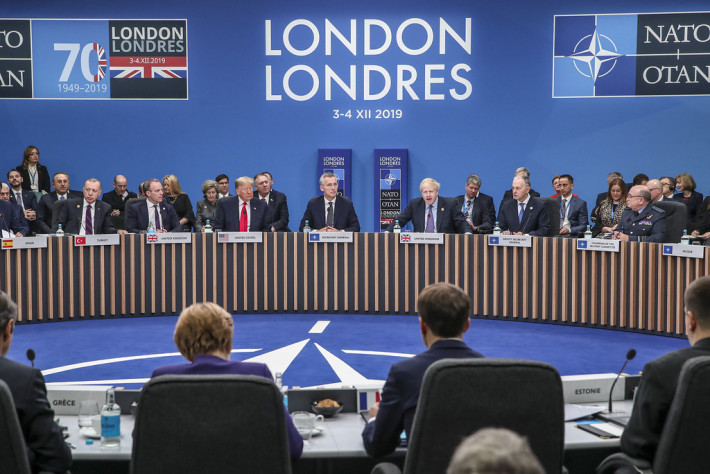 As the global cartels pushing the deadly Great Reset and Green New Deal transformation are moving full-speed ahead, driven by desperation as their system is collapsing, the unique strategic solution to this civilizational crisis was provided by Lyndon LaRouche in his Four Power Agreement. To defeat an empire, you need an alliance of sovereign nations, which possess the economic and military power to defeat the imperial forces centered in London, Wall Street, and Silicon Valley. The modern Military Industrial Complex targeted Donald Trump due to his efforts to form a cooperative, mutually-beneficial relationship with Russia and China. They used Russiagate to contain him, and the deployment of War Hawks and neoliberals in both parties, along with the lying media, to sabotage his intent and ultimately, to drive him from office. What LaRouche understood was that the weakness of the empire is that it is facing a systemic collapse, and is prepared to unleash war and brutal austerity to preserve its system. To bury this system requires cooperation among the leading nations in the world, acting on behalf of the sovereign interests of their citizens — hence the Four Power Agreement. No other approach will succeed!