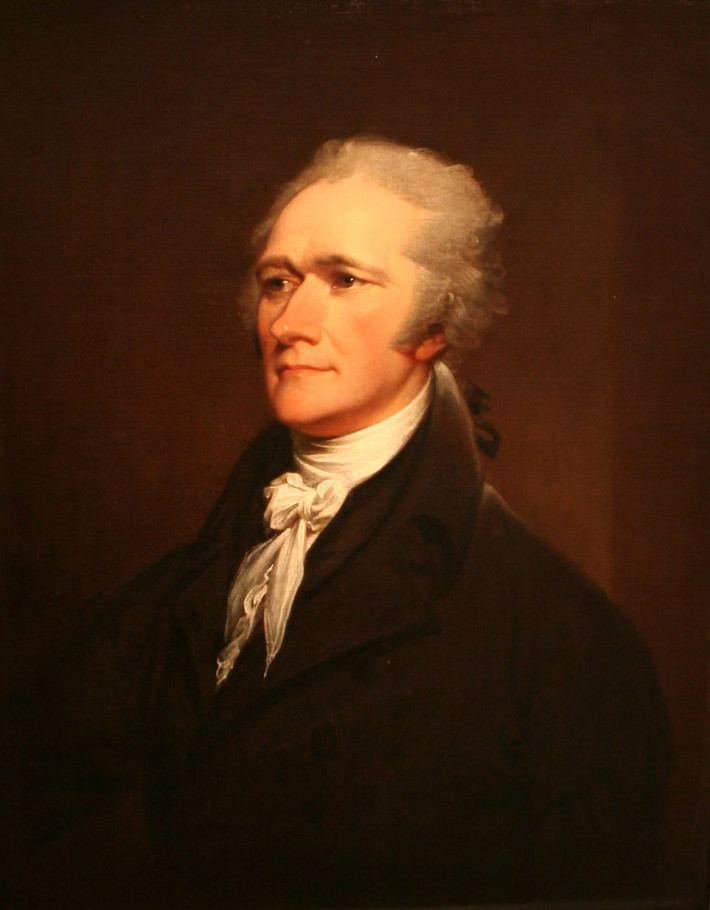 The devastating effects of the Texas Deep Freeze and the continued polarization pushed by those behind Russiagate make clear that the United States remains trapped in a Neocon/Neolib paradigm which is propelling the nation, and the world, to a perilous future.

We have warned that the Achilles Heel of the Trump presidency was to mistakenly claim that a stock bubble represents economic growth — instead, a tsunami of unpayable debt threatens to implode the economy, either through domino-style wave of bankruptcies, or hyperinflation. To prevent this from being competently addressed, the Russiagaters continue to target Donald Trump and his movement, in the aftermath of January 6, including by making completely unsubstantiated allegations against the former President in the second impeachment case, and against Roger Stone, just as the Mueller investigators did in their four-year witch-hunt. To defeat the increasingly dangerous neocon/neolib agenda, it is now time to implement LaRouche’s Four Economic Laws.