LaRouche Warned: No Development, then Death 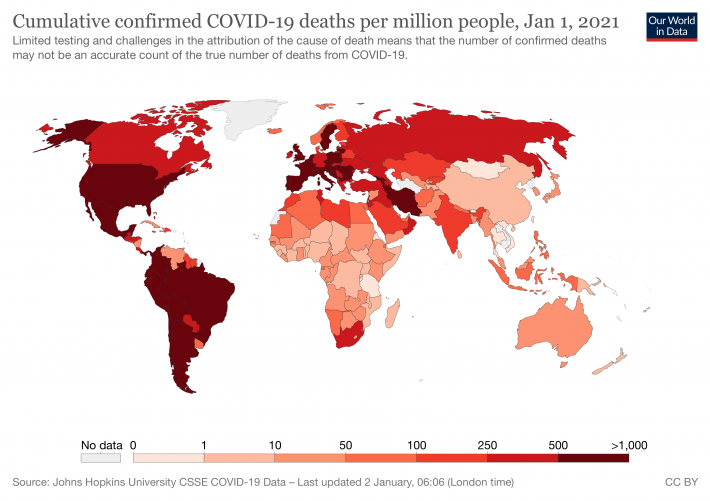 LaRouche Warned: No Development, then Death

Life Expectancy Plunged in U.S. in First Half of 2020

Feb. 18, 2021 (EIRNS)—Preliminary estimates issued today by the CDC indicate that life expectancy in the United States dropped by a huge one year in the first half of 2020 alone, largely as a direct and indirect result of the COVID-19 pandemic. The average drop for Black Americans was a stunning three years; for Hispanics nearly two years. This is a lawful expression of what Lyndon LaRouche warned for 50 years would happen if society’s Potential Relative Population Density drops below the actual population: the total population and its average life expectancy will follow into the abyss, sooner or later.

“This is a huge decline,” said Robert Anderson, who oversees the numbers for the CDC, according to a report published by AP. “You have to go back to World War II, the 1940s, to find a decline like this.” Dr. Kirsten Bibbins-Domingo, a health equity researcher and dean at the University of California, San Francisco said: “What is really quite striking in these numbers is that they only reflect the first half of the year … I would expect that these numbers would only get worse,” said.

In 2019, average life expectancy in the US was 78.8 years—75.1 for males and 80.5 for females. In the first half of 2020, it had dropped to 77.8 years for all Americans. “As a group, Hispanics in the U.S. have had the most longevity and still do. Black people now lag white people by six years in life expectancy, reversing a trend that had been bringing their numbers closer since 1993,” according to AP.

Dr. Otis Brawley, a cancer specialist and public health professor at Johns Hopkins University, stated: “The focus really needs to be broad-spread of getting every American adequate care. And health care needs to be defined as prevention as well as treatment.” He said “our mishandling of the pandemic” is largely responsible for the drop in life expectancy. “We have been devastated by the coronavirus more so than any other country. We are 4% of the world’s population, more than 20% of the world’s coronavirus deaths.”