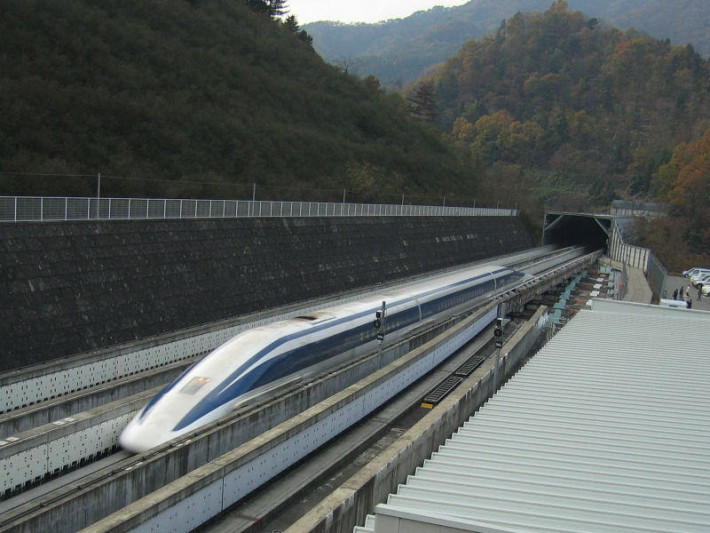 Russia Designing Its Own Maglev

Feb. 17 (EIRNS)– Chief Designer Yuri Solomonov of the Moscow Institute of Thermal Technology, a Russian engineering and scientific research institute which is part of the Roscosmos space corporation, told TASS this week that his institute is developing an experimental prototype of a magnetic levitated train that can operate in an unmanned mode.. “The aim of the project,” he said, “is to create…a full-scale demonstration model of a train to check and confirm the main technical characteristics of new technological solutions related to implementation of the maglev (magnetic levitation) technology.” The project involves a significant modernization of the current monorail transport system, created in the early 2000s. It will move along a single steel beam and operate in an unmanned mode or with minimal human control. “The tentative time frame to begin running tests is the third quarter of this year,” Solomonov added. Following trials, a decision will be made on whether to begin full-scale work to launch the serial production of the new transportation system. This same institute has developed Russia’s intercontinental ballistic missiles, including Topol, Topol-M, Yars and Bulava.