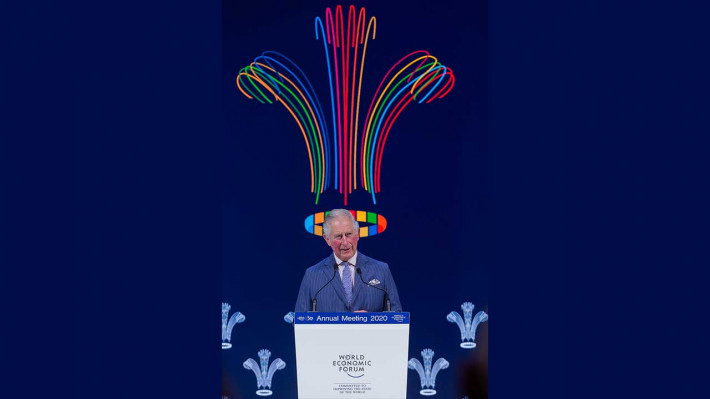 It is a lie for the media to report that frozen windmills have little effect in producing rolling blackouts in Texas, which are putting four million people in danger from the current deep freeze. But the failure of Green New Deal “renewable energy” sources is only part of the story. The other part is the destruction that neo-liberal economic policy, particularly deregulation, has done to the physical economy of the western nations. And the Davos “Great Reset” combines neoliberalism with the Green New Deal, creating conditions for mass murder. What’s happening in Texas today is a “foretaste” of what to expect if the plans of the Davos corporatist fascists are not rejected, and replaced by the American System.