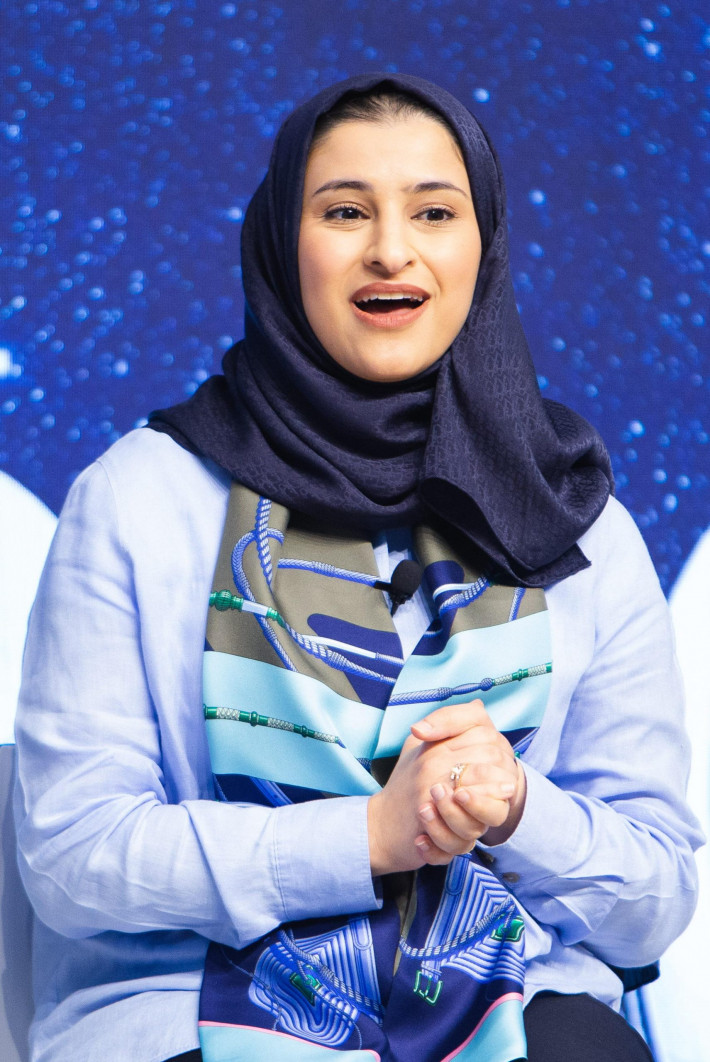 The following are the closing remarks of an 18-minute presentation given in 2017 by Sarah al-Amiri, today the chair of the UAE’s Space Agency, on “A Mars Mission of HOPE.” The UAE Space Agency just succeeded in placing an orbiter around Mars.

“… And it’s called Hope for a reason above and beyond the science that it is contributing. Today our region, the Middle East, is filled with turmoil. It is a region that is going through a few of its darkest hours. And what we are doing at the Hope Emirates Mars mission is providing a message. The Middle East is made up of over 50% youth. This project Hope is being run by a team that is under 35, a team that is made up of 34% women. The average age is 27. An entire nation is putting its hope on a team of youth, and presenting a message to the region.

“This mission is also called Hope, because we are contributing to the global understanding of a planet’s data. We are going above and beyond the turmoil that is now defining our region, and becoming positive contributors to science. Science to me is the most international form of collaboration. It is limitless. It is borderless. And it’s run by passions of individuals for the benefit of human understanding.

“Today, I’d like you all to do something with me. I want everyone to lift up their finger and cover a region of the sky. Look up at your finger. The region of your fingertip that is blocking the sky. The Hubble Space Telescope was pointed at a region that small, and it came up with this image. This image, the dots of light that you see—they’re not stars. They’re galaxies. There are hundreds of billions of stars in each one of those dots in that small region of sky that we look at. Each hundreds of billions of galaxies contains billions of stars. Each star, imagine how many Goldilocks zones [where water can exist on a planet] exist around them. How many planets could possibly exist around those? And how many possibilities of life that could possibly exist in this small portion of the sky? And today, I’d like you all to imagine, what is the positive contribution that you’re doing right here—on this unremarkable planet, in this unremarkable solar system, in this unremarkable galaxy, that justifies how infinite the possibilities are in this small image, and how positive and infinite your contribution is on this infinitesimal planet.”