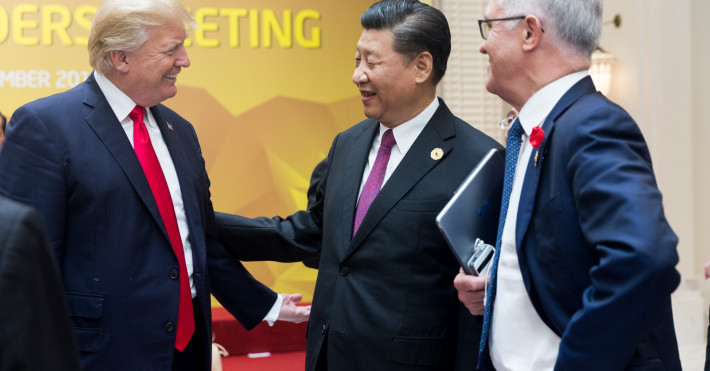 American patriots would be well advised to heed Lyndon LaRouche’s admonition to “Know Your Enemy”. The forces behind the four-year regime change effort against President Trump are escalating their efforts to topple the governments of Putin in Russia and Xi in China.

New video evidence shows that Pompeo’s use of so-called dissident Navalny to target Putin has been British policy since 2012. Now Biden’s Secretary of State Blinken is continuing that policy, as he is also following Pompeo’s lead in targeting Xi. Why target Putin and Xi? For the same reason the Brits and the Bush-Obama team targeted Trump: to stop motion toward LaRouche’s intent to build a Four Power alliance of sovereign states to defeat the globalist regime changers of London, Wall Street, Silicon Valley and Davos!