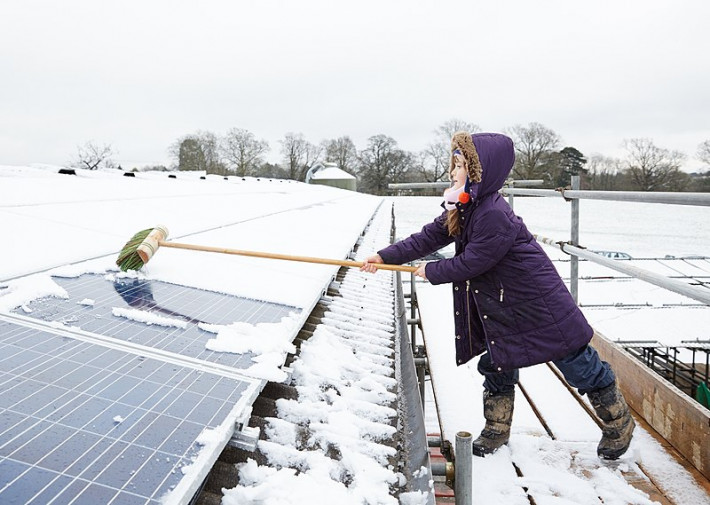 Don’t be surprised if Big Tech begins censoring reports about the failure of “renewable” energy systems, such as windmills, as a major factor in the Texas Deep Freeze last month.

The Washington Post, in an attack on those pointing to the failure of windmills to produce electricity as a causal factor behind the blackouts, said such claims are concerning because “they weren’t completely fabricated.” In other words, to protect the Green New Deal (GND), such truthful analysis must be censored! The same may soon be applied to honest reporting of the economic/financial breakdown; that is, if you correctly point out that the physical economy is being shut down — as proposed by the Great Reset — so that funds can continue to flow to support hyper-inflated assets being traded by speculators, especially those in Ponzi schemes related to the GND, you might find yourself de-platformed. All the more reason to study LaRouche’s economic writings now, while we still have a chance to defeat the Davos banker’s Great Reset!