Fauci, CDC Warn That the U.S. Is Unprepared for New Virus Strains 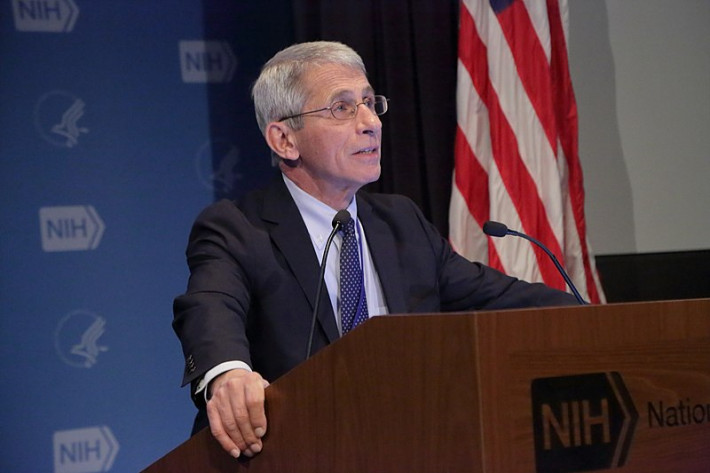 Fauci, CDC Warn That the U.S. Is Unprepared for New Virus Strains

In remarks on January 29, Dr. Anthony Fauci of the NIH National Institute of Allergy and Infectious Diseases warned that clinical trial results from Johnson & Johnson showing that its vaccine is less effective against the South African variant of the coronavirus, were a “wake-up call.” J&J and other vaccine manufactures will have to be “nimble to be able to adjust readily” to produce modified vaccines, Fauci said. The new Director of the Centers for Disease Control and Prevention (CDC) Rochelle Walensky stated at the same briefing that it is urgent to increase the level of sequencing nationwide, in order to catch new strains before they get completely out of control.

“We have scaled up surveillance dramatically just in the last 10 days, in fact. But our plans for scaling up surveillance are even more than what we’ve done so far,” Walensky said. The CDC has contracted with various universities and four private companies—Quest, Labcorp, Illumina and Helix—to conduct more sequencing. By mid-February, those contracts should hit full capacity, analyzing 6,000 samples per week, CDC officials said. But this is far less than what is required, according to various experts in the field, and even less than what many other countries are already doing.

“We are in a race against time because of these mutations. And in that race, we are falling behind,” said Mara G. Aspinall, a biomedical diagnostics professor at Arizona State University, in comments reported by the Washington Post. More equipment, staffing and funding are needed to increase sequencing,

“None of that exists right now. We’re incredibly behind compared to other countries,” said Janet Hamilton, executive director of the Council of State and Territorial Epidemiologists. “We have no idea what is out there in our country. We don’t even know what we don’t know.”

Southern Illinois University RNA biochemist Keith Gagnon stated: “Genomic surveillance is probably the number-one thing, besides COVID-19 testing itself, that we can do to track the virus. Without it, we are flying blind.”