Harley Schlanger Morning Update: Turning Davos on its Head — How an Alliance of Sovereign Nation States Can Defeat the Global Banker’s Dictatorship 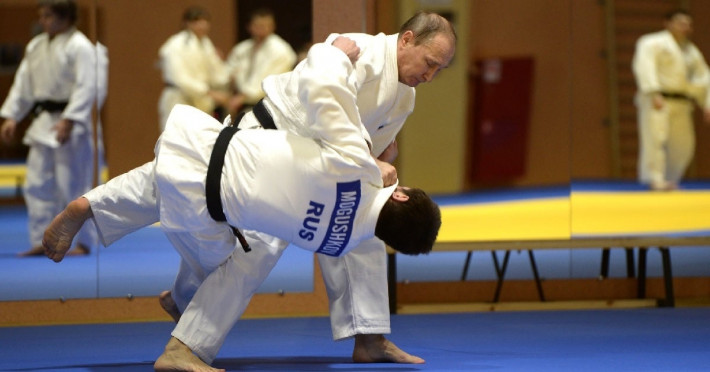 Harley Schlanger Morning Update: Turning Davos on its Head — How an Alliance of Sovereign Nation States Can Defeat the Global Banker’s Dictatorship

Friday Questions — Don’t believe everything you hear.  The cabal which ran Russiagate thinks it won, but it is a Pyrrhic victory, which will be overturned not by a secret plan organized by “good guys” in the military and intelligence, but by a mobilization of the American people.

Questions include, Do you think Trump is still the President?  What do you make of the “democratization of Wall Street”, as in the manipulation against the hedge funds in the GameStop case (hint — the key is regulation, but not of the sort proposed by hedge funds to defend their speculative swindles!)?  How can you encourage children to “Think Like Beethoven”, without taking away their personal autonomy?