Harley Schlanger Morning Update: The Unilateral World Order of the Davos “Elites” Is NOT a Done Deal! 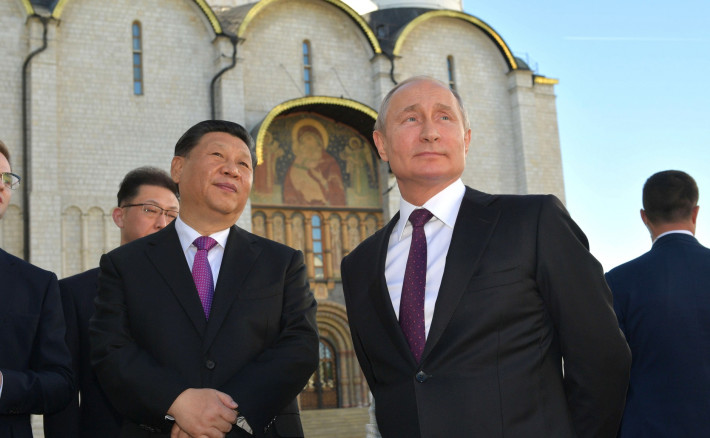 Harley Schlanger Morning Update: The Unilateral World Order of the Davos “Elites” Is NOT a Done Deal!

The stream of propaganda from supporters of the global banker’s dictatorship being shaped at Davos, which claims that they have won, and that resistance is futile, is FALSE.

There is growing opposition from sovereign nation states to the global, corporatist, unilateralist fantasies of the Davos ghouls, opposition which corresponds to the design for Lyndon LaRouche’s proposed Four Power agreement of nations powerful enough to defeat the genocidal plan coming from the City of London, Wall Street, Silicon Valley and Brussels. That the Davos crew behind the coup against Donald Trump fears the American people is seen in their desperate efforts to use censorship, surveillance and repression to silence the opposition in the U.S.