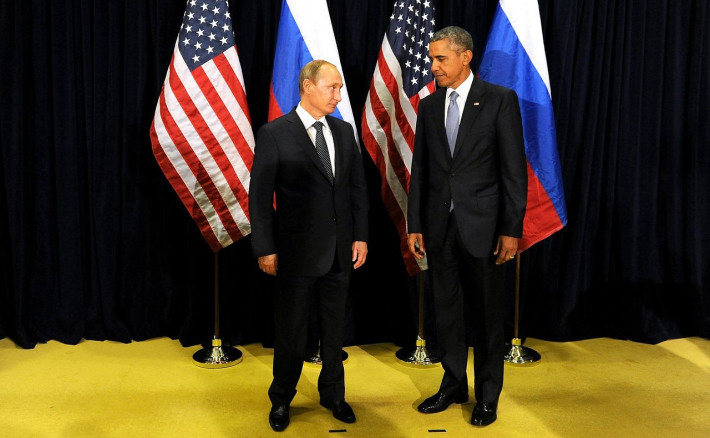 The conversation yesterday between Russian President Putin and Joe Biden had one positive outcome, an agreement to extend the START Treaty, set to expire next week, for five years.

However, Biden’s lecture to Putin about a series of alleged “malign actions” by Russia reflects a return to the provocative policies of the Bush and Obama administrations, which put the U.S. on a course toward war with Russia. Instead, since both nations face a common enemy, i.e., the globalists of Davos who are moving to impose a global banker’s dictatorship called the “Great Reset”, the proper approach to relations between the two superpowers would be to take up LaRouche’s proposal for a Four Power agreement, to establish a New Bretton Woods system and crush the City of London and its Wall Street allies.