Webcast: We are Sitting on a Powder Keg—It’s Not Just About Vote Fraud 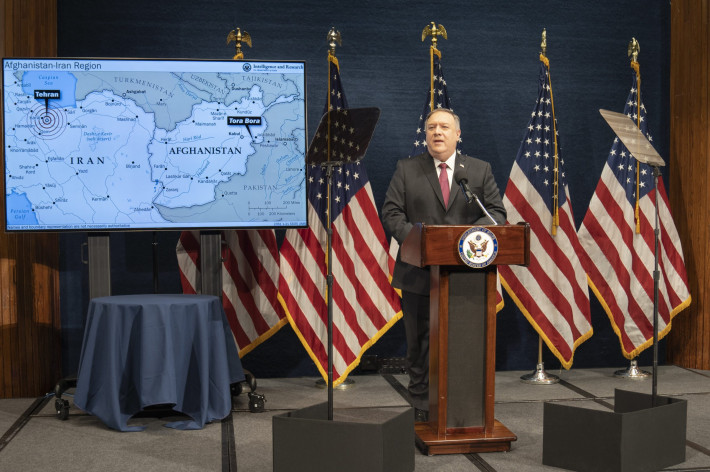 Webcast: We are Sitting on a Powder Keg—It’s Not Just About Vote Fraud

In her weekly dialogue, Helga Zepp LaRouche looked at the events of January 6 from the top down, providing the viewers with a strategic overview which will never appear in the mainstream media, or from the so-called experts. She excoriated the line that the events of that day were the result of the unleashing of a “fascist mob” by Trump, saying instead it was a “Reichstag Fire”, a pretext for a fascist coup to impose the “Great Reset.” Besides serving as a justification for social media/Big Tech censorship of the President and his supporters, the investigation into fraud was shut down, and there is a push to criminalize anyone speaking out against the intentions of an incoming Biden administration.

Meanwhile, the escalations announced this week by Secretary of State Pompeo are aimed at increasing the danger of war involving four hot spots, Yemen, Cuba, Iran and Taiwan, locking the west into geopolitical confrontations. The world sitting on a powder keg, and facing an accelerating financial disintegration, which can be reversed only by creative thinking that looks to a plateau above the ground from which the present crises have been created. This is the method behind the creation of the Committee of Coincidence of Opposites, which she initiated with a commitment to creating a New Paradigm for mankind.