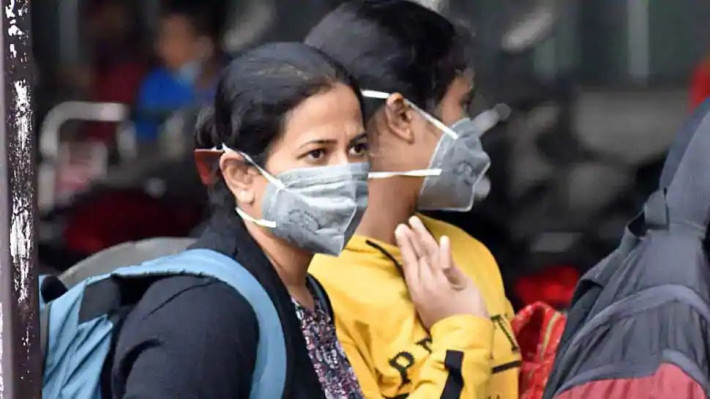 January 5, 2021by David Dobrodt in General

On January 3 India gave emergency authorization for two COVID-19 vaccines, those of AstraZeneca of England and Bharat Biotech of India. Prime Minister Narendra Modi tweeted: “It would make every Indian proud that the two vaccines that have been given emergency use approval are made in India!” He called it a “decisive turning point to strengthen a spirited fight.” India’s Serum Institute is producing one billion doses of AstraZeneca’s vaccine, which they call Covishield.  The Pune-based facility, the world’s largest vaccine production facility, has already produced 50 – 75 million doses for immediate distribution, and plans to reach 500 million doses by July.

India’s plan is to first vaccinate healthcare workers, front-line staff such as police, and those who are vulnerable, due to age or pre-existing conditions. This involves 300 million people and is to be completed by August.

Both vaccines are given in two doses and both can be stored in normal refrigerators. AstraZeneca’s vaccine has shown an efficacy of around 70%. Bharat Biotech’s vaccine, called COVAXIN, has been shown to be safe, but it is not known whether enough data exists to estimate its efficacy level.  The Health Ministry’s statement emphasized that COVAXIN’s permission was granted in the “public interest as an abundant precaution in clinical trial mode, especially in the context of infection by mutant strains.”