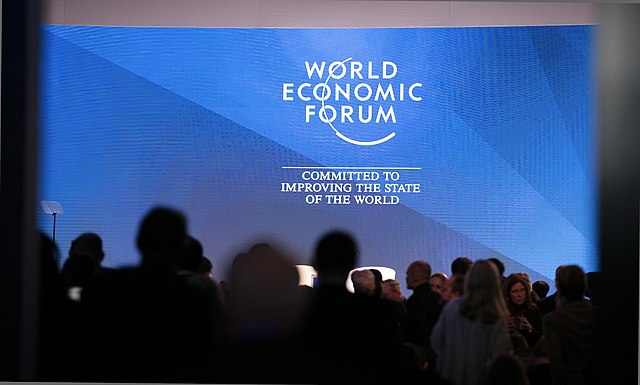 December 29, 2020by David Dobrodt in General

The budget agreement joined to the “COVID relief” legislation President Trump refused to sign until Sunday night, in no way will provide any stimulus to the real economy; but it does include a first-ever commitment by the United States Congress to ruin the economy, by adopting British Malthusian central banker Mark Carney’s goal of “zero carbon”. A President who states an intention to veto a piece of legislation does not have to list all the reasons for doing so. Presidents will often emphasize what they think is the most broadly unpopular flaw in legislation they want to veto; and President Trump has emphasized the inadequacy of $600/capita payments to bring lower-income households back from severe economic distress. But he remains, lamentably, the only really strong opponent of the economy-killing and nation-killing austerity of the Paris Climate Accord and the central bankers’ “Great Reset” to green economy worldwide.

This $900 billion fourth COVID relief package does not set a “zero carbon” deadline date, but does say that it is “the sense of Congress” that the Energy Department must prioritize funding for research to give the United States “100 percent clean, renewable, zero-emission energy sources”. This would attempt to ban clean coal, fossil-fuel hydrogen and natural gas-related research and – under the bizarre definitions of “renewable energy source” likely used by a Biden-named DoE chief, would cut down the research on advanced nuclear and fusion reactors which has been the Trump DoE’s focus.

And then this legislation extends tax credits and funds (with $35 billion, a huge increase in DoE funding) new R&D programs for wind and solar power, electricity storage batteries, upgrades to “smart” electric grids, energy-efficiency projects like insulation, etc., and research on “removing carbon from the atmosphere” where it merely forms the indispensable basis for plant life. It empowers the EPA to cut production and use of hydrofluorocarbons by 85% over 15 years. So, the whole “Build Bunk Better” program is foreshadowed in this legislation.

Worse – finding the Green New Deal virtually promised in “relief” legislation which eventually was passed with large majorities, shows the degree to which labor-oriented Democrats and business-oriented Republicans have either taken the toxic kool-aid of low-energy, low-productivity, low-population economy, or have become convinced they must go along with it.