China Is Potentially a Positive Wildcard in Vaccine-Making. 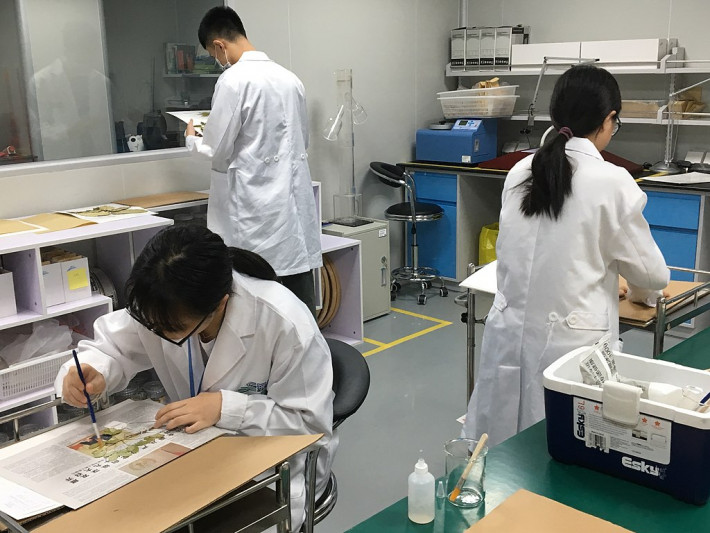 China Is Potentially a Positive Wildcard in Vaccine-Making.

December 25, 2020by David Dobrodt in General

An article in the Dec. 3 China Briefing, titled “China’s COVID-19 Vaccine Development and Availability,” names four of China’s vaccine-producers: the Tianjin-based CanSino; the Wuhan-based China National Biotech Group (CNBG), the Beijing-based Sinovac, and ZLongkema, based in Anhui province. These pharma companies have arrangements to carry out testing and distribution of vaccines in 14 developing sector countries, primarily in Ibero-America and Southwest Asia. Recently, China’s Sinovac licensed Brazil’s respected Butantan Institute to get raw materials to manufacture millions of doses of its COVID vaccine inside Brazil. China has the scientific knowledge, manpower, strong Hamiltonian finances, and production engineering skills capabilities to teach other countries to set up vaccine production factories within their borders, to the effect, perhaps, of expanding vaccine production by 1 to 2 billion doses.

The United States has strong capabilities. Were the U.S. to apply the Defense Production Act of 1950 to expand vaccine-manufacturing facilities, it could greatly add to this process, under HHS’s Operation Warp Speed.

The international organization COVAX was formed decades ago, as a joint fund for equitable distribution of vaccines, joining with an organization named Gavi, a funder of vaccines for low-income countries based in Geneva, Switzerland. On Dec. 18, COVAX announced that through contributions, it has pledged that at least 1.3 billion donor-funded vaccine doses will be made available to 92 low- and middle-income economies that are eligible. This valuable immunization initiative would fund only approximately enough vaccine to vaccinate a targeted 20% of the population.

These nations cannot wait until 2023-24 to get sufficient COVID-19 vaccine. The production facilities must be constructed so that the vaccine is available to a considerable share of those nations’ population by the first quarter of 2021. This will require not only vaccines per se, but also the refrigeration chains and other basic infrastructure required to deliver the doses to the targeted population. The method to address this was outlined in the LaRouche plan “Reopen the U.S. Economy: The World Needs 1.5 Billion New, Productive Jobs.”