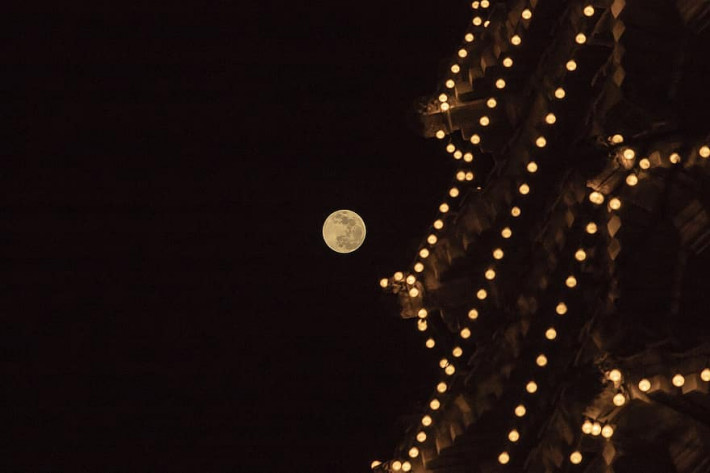 December 6, 2020by David Dobrodt in General

While China’s Chang’e 5 mission’s orbiter and ascendor are on their way back to Earth with extensive lunar soil samples from various depths, a Japanese space capsule returning the world’s first asteroid subsurface samples has landed in the remote Australian Outback. The spacecraft Hayabusa2 (“Peregrine Falcon2”) released the small capsule on Saturday and sent it towards Earth to deliver samples from a distant asteroid. At about 6 miles above ground, a parachute was opened to slow its fall and beacon signals were transmitted to indicate its location in the sparsely populated area of Woomera in southern Australia. It is reported recovered “in perfect shape”.

Chang’e 5, after lifting off the lunar surface on Thursday, completed the ascendor’s docking with its orbiter on Sunday, on its mission to bring back lunar samples for the first time in more than 40 years. A robot arm lifted the container holding the samples into the orbiter. The orbiter will separate from the probe and leave lunar orbit on its return journey to Earth.