An Urgent Message from Helga-Zepp LaRouche: Israeli Assassination of Mohsen Fakhrizadeh—Is This a Trap For Trump? 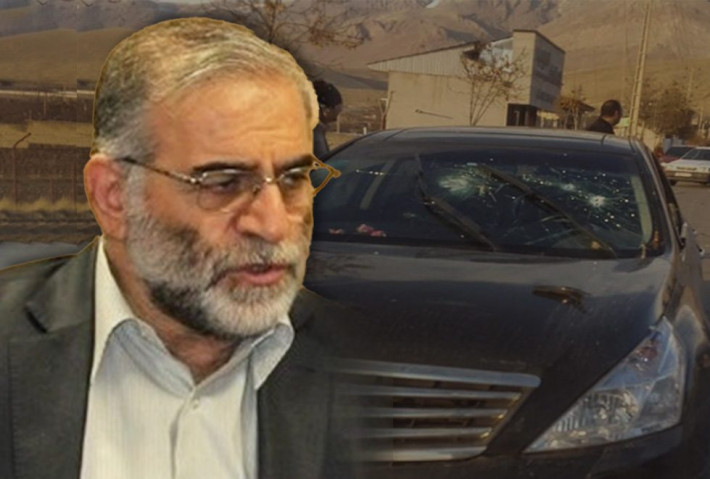 An Urgent Message from Helga-Zepp LaRouche: Israeli Assassination of Mohsen Fakhrizadeh—Is This a Trap For Trump?

November 30, 2020by David Dobrodt in General

The brutal assassination of Iran’s leading nuclear scientist, Mohsen Fakhrizadeh, must be seen for what it was — an act of terrorism. This terrible development, which the Iranian leaders blame on Israel (which has assassinated other Iranian scientists), has the potential to function as a trap for President Donald Trump, who is now battling to prove the massive vote fraud which was used in an effort to steal his reelection to a second term. Although the planning and approval of the assassination are still unclear, some Iranians and such fake-news media as the New York Times in the U.S., suggest that the U.S. approved the killing, since it was the U.S. which carried out the January drone murder of Qasem Soleimani, the head of Iran’s Revolutionary Guards Corps.

President Trump has called for ending the evil “regime change” wars launched by Presidents Bush and Obama, and has recently removed military commanders who refused to carry out his orders to withdraw U.S. forces from these wars. The greatest danger from the recent assassination is that the U.S. could be drawn into a war with Iran, which could devolve rapidly into a new world war with Russia and China. To prevent such a disaster for civilization, Helga-Zepp LaRouche and the Schiller Institute call upon President Trump to accept the call from President Vladimir Putin to convene, immediately, a summit of the leaders of the five Permanent Members of the UN Security Council. The summit would address the war danger, as well as the simultaneous crises of Covid, onrushing famine in Africa, and the global economic and financial breakdown crisis. Whether President Trump succeeds is proving the vote fraud or not, he is the President until January 20, and the danger faced by mankind today can not wait.