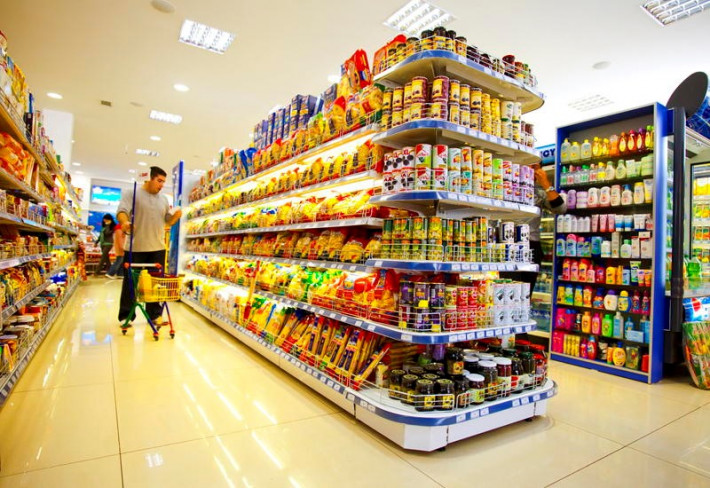 As there is threatening food shortage and famine in regions of Africa, South Asia, and Ibero-America, there is also a global food price inflation underway, which recalls the severe food price shocks of 2007-08 before the financial crash.

The 15% inflation this year in the price of the average market basket of food in Africa, in a private institution’s survey, was already reported a week ago. The UN Food and Agriculture Organization (FAO) on Oct. 8 reported cereals price inflation of 5.1% in September, worldwide, and 13.6% from September 2019. Vegetable oil prices averaged a 6% jump in September, and 14.1% from a year earlier; meat prices averaged a 9.4% increase from September 2019. Some prices had not risen: dairy, for example; and sugar prices were actually falling.

What this means in the United States will be further indicated Oct. 13; prices for food at home (where most Americans are now eating the great majority of the time) had already risen by 4.5% through August. China has had particularly high food inflation: its average pork price is 53% higher than a year ago, and fresh vegetables 11.7% higher for the year, according to the China National Bureau of Statistics. Typically for China, the government is conducting a national “don’t waste food, clean your plate!” campaign involving President Xi Jinping personally, personalities like Jack Ma, and so forth; it denies that China faces a food shortage, having large grains reserves in particular.