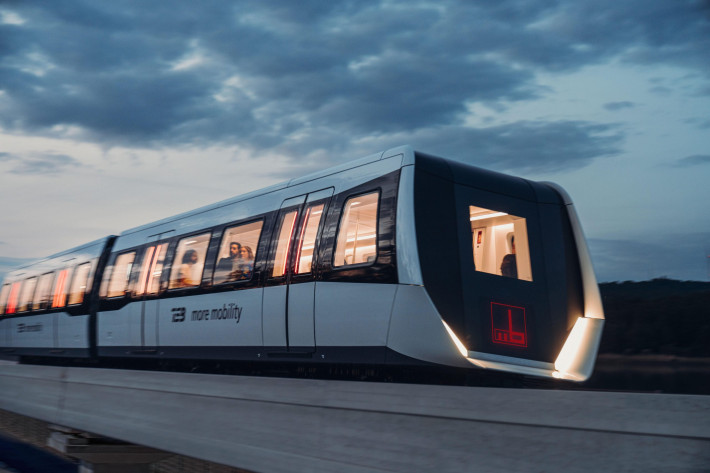 The TSB (Transport System Boegl) of the German company May Boegle has received the license by the national railway supervision EBA, a crucial step toward receiving orders for the construction of maglev tracks in Germany. Boegl says that their system, developed on the basis of the former Transrapid, but modified for use in urban areas at slower speeds, and is capable of operating on elevated tracks, on the ground as well as underground. The EBA license enables Boegl which runs a pilot testing project in China at present, to open up potential markets also in other countries. Boegl says that the TSB prototype has been standardized to such an extent that production for commercial projects can begin in two years from now.