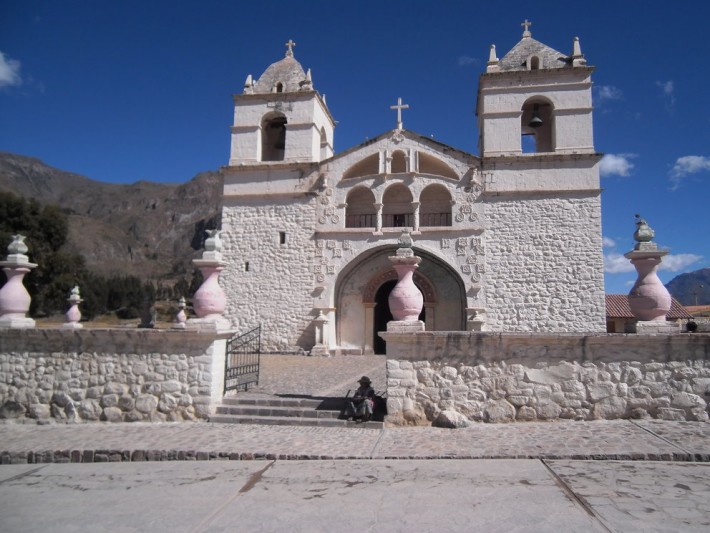 June 19–During his June 18-19 state visit to China, Bolivian President Evo Morales and his counterpart Xi Jinping elevated bilateral relations to the status of “strategic association,” by which they will deepen cooperation in a variety of sectors as well as coordinate on important international issues and at the United Nations. A special focus of their discussion was on advancing the Belt and Road Initiative (BRI), and Morales praised China for its efforts to create “a new type of international relations” in this context.

On June 13-14, Morales had a state visit in Russia, during which he and President Vladimir Putin also elevated their bilateral relations to the status of a strategic association. While in Russia, among other things, Morales indicated his interest in allying with the Eurasia Economic Union as well.

In a two-hour meeting June 18 with Xi Jinping, the two leaders signed an 11-point joint declaration detailing the specific areas in which they will expand cooperation — infrastructure, industrialization, finance, trade, manufacturing, science and technology (including aerospace), education and culture among them — and also signed a document committing themselves to jointly building the Belt and Road Initiative. Morales expressed the hope that by working together to build the BRI, this will also contribute to expanding cooperation between China and Ibero-America, Xinhua reported.

Xi commented that the BRI “offers a new platform” by which China’s relations with Ibero-America can be strengthened. He also pointed out that both China and Bolivia have ancient civilizations and should learn from each other to explore the use of “ancestral wisdom” to better deal with today’s problems. In terms of financing for development, the joint declaration emphasizes Bolivia’s intention to complete its application for membership in the Asian Infrastructure Investment Bank (AIIB). China’s Eximbank will make a credit line available to assist Bolivia in building a command-and-control center for a subregional security system, and the China Development Bank will be helping to finance construction of the Bombeo-Tuneo highway, according to Xinhua.