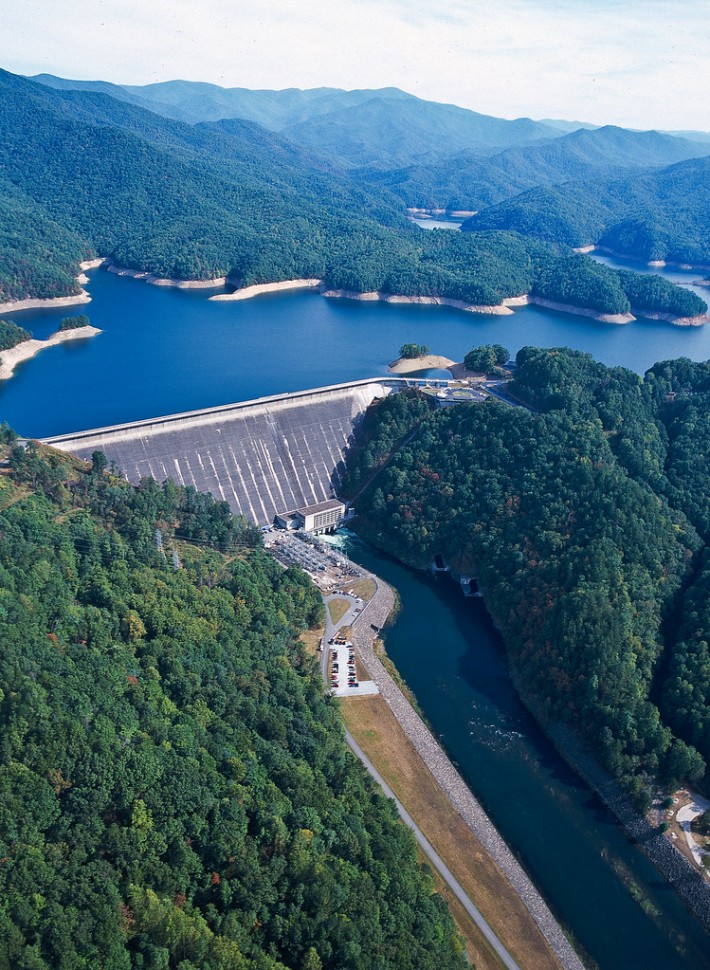 On July 29th, the Schiller Institute held an on-line seminar, “Stop the Hunger Pandemic. Save Farmers, Deliver Food!” Moderated by Richard Black and Bob Baker, the two-hour discussion included three US farm leaders from Colorado, Alaska and California, and 11 diplomats — including 6 ambassadors — from Sub-Saharan and West Africa, Central America, and Central Asia. A former Senator and current candidate from Trinidad and Tobago also participated. Most of the participants had been involved in the series of Schiller Institute international conferences held from April through June, 2020.

Richard Black described the civilization-threatening crisis which all of humanity currently faces — pandemic, starvation, and war between nuclear powers — and the 50-year record of Lyndon LaRouche and his associates of providing solutions, involving the massive economic development of the former colonial sector. A major focus was put on creating a chorus of nations worldwide to ensure the realization and required content of a P5 heads-of-state Summit. Paul Gallagher outlined the nature of the imminent financial collapse and how a New Bretton Woods System would work. He showed that FDR’s TVA method has been the only action to have ever succeeded — from the 1930’s until today — in creating a  sustained recovery from collapse. Marcia Baker dramatically showed the extent of the accelerating starvation rates worldwide, the on-going destruction of the farmer in the advanced sector, and the recent farmer upsurge in Europe and the US, demanding a new system.

Paul Gallagher noted that the intense discussion from the diplomats on the failures of the old Bretton Woods System and questions on how the “new” one could be different, is exactly the kind of productive debate we want. The farm leader from Colorado was excited to answer many questions from the diplomats. One West African ambassador remarked, afterwards, that he was very happy to see so many other ambassadors involved in the discussion, saying that the ideas presented “really made me think.” Several ambassadors expressed moral outrage that, after 45 years, Transaqua has still not been built, and that food self-sufficiency through growing high-quality indigenous crops has been replaced with cash crops for export to the nations of the North, enslaving nations to “the market.”

The seminar was not recorded, with no media present, to allow for the most free discussion. Some ambassadors are already mobilizing with us to create a chorus of sovereign voices to ensure the realization and the content of a, very near-term,  P5 Summit. Our plan for the upcoming September 5th Schiller Institute conference was discussed.