Webcast: As July 4 Approaches, the Choice for Humanity is Clear: American Revolution or Jacobin Terrorism 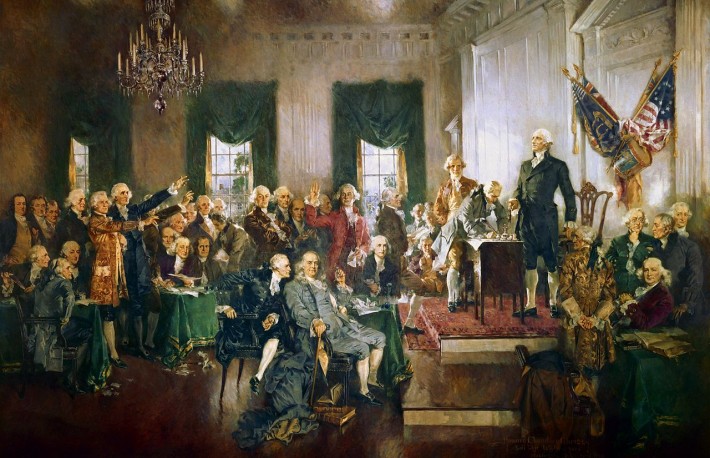 Webcast: As July 4 Approaches, the Choice for Humanity is Clear: American Revolution or Jacobin Terrorism

In her webcast today, Helga Zepp LaRouche threw down a challenge to all governments, and all people. In a world dominated by crises, there is a clear choice: either the ideas which resulted in the establishment of America as a constitution republic prevail, or the chaos unleashed by the British-directed Jacobins in France will plunge the world into a Dark Age.

Schiller Institute · As July 4 Approaches, The Choice For Humanity Is Clear American Revolution Or Jacobin Terrorism

We see the British imperial forces at work, in the unwillingness of many to face the reality of the Coronavirus pandemic; in the latest version of Russiagate, with the {New York Slimes} attack on Putin and Trump; and in the British meddling in Hong Kong, as an escalation against China. The June 27 Schiller Institute conference presented the clear alternative to these provocations, and Russia’s President Putin’s initiative for a P-5 summit is very important, as what is needed is dialogue, not geopolitics and ideology.

We have a choice today, she said, between the American Revolution, and the French Revolution. Schiller and his allies hoped the French Revolution would replicate what happened in America. Instead, the Jacobin terror took over, creating a nightmare. For the coming commemoration of the world historic event of July 4, she urged viewers to take up the best tradition, that of the American Republic, with its commitment to the Common Good. The urgent convening of a summit of the great powers would be a good step in that direction.