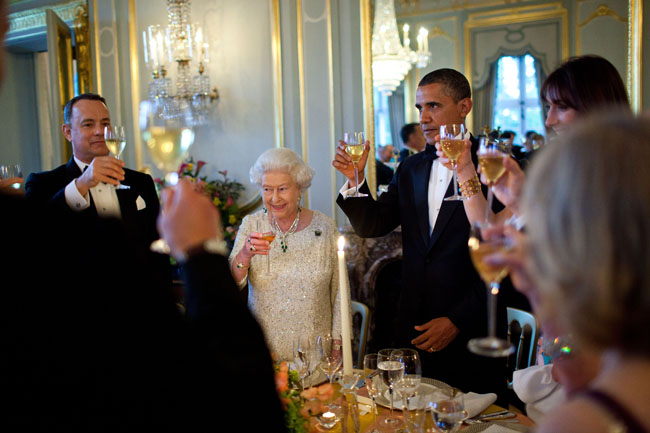 Helga Zepp LaRouche dissected the various continuing coup operations being run against Trump and the American people, to make two broad points: 1.) We must expose and defeat the British Empire; 2.) The solution begins with crushing the Green policy, and its view that the problem is too many people. While there is genuine disgust and sadness stemming from the recent murder in Minneapolis, the protest demonstrations were hijacked by gangs out to finish the job of removing President Trump.

This is a very complex situation, but focusing on the role of the British brings some clarity. That it is the British was again made clear with the self-exposure of former MI6 head and Russiagate promoter Sir Richard Dearlove, waving a study — now disclaimed by one of its authors — to prove that the Coronavirus was manufactured by the Chinese, and they must pay reparations.

Most dangerous is the efforts of central bankers and their political enforcers to use the combination of crises to impose a Green Agenda. Imposing a Green Agenda on the present collapsing system would destroy the productive capacity of mankind. But the stage was set by the successful launch of a U.S. rocket to move ahead with the next step in the evolution of mankind, with space colonization. The unique solution to the proliferation of crises resides in the unleashing of the creative powers of man, which was the life’s work of Lyndon LaRouche, and defines the mission of the Schiller Institute today.