Webcast: We Must Mobilize to Defeat a Dark Age 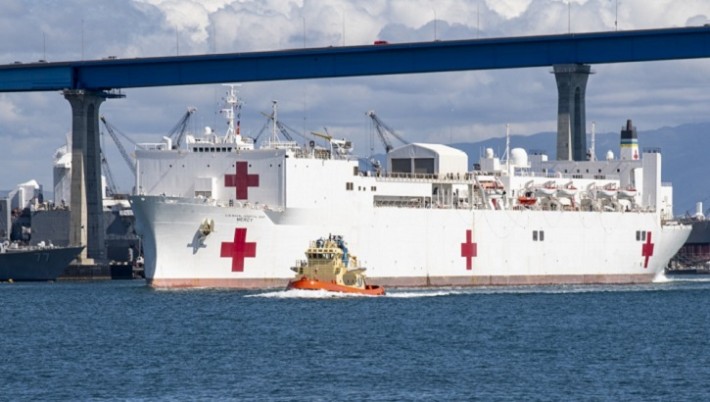 Webcast: We Must Mobilize to Defeat a Dark Age

It is only foolish and self-deluded people who fail to realize that we are facing a Dark Age, unless we mobilize to establish a new global healthcare system, Helga Zepp LaRouche stated in the opening of this week’s Schiller Institute webcast. The Corona Virus pandemic, coming as the casino economy is collapsing, requires a total shift in thinking. This has presented a moral test to humanity, as there are many who believe we can turn our back on poor countries, or worse, the committed Malthusians, who want population reduction, continue to insist that profit must come before human life. She called on viewers to join the Schiller Institute mobilization for a New Paradigm, based on the fight for the Common Aims of Mankind.

“The symptoms of a Dark Age are everywhere,” she said, identifying examples such as those in nursing homes or prisons who are infected and dying. She said that she understands the pain caused by the lock down, of single mothers at home with no income, small businesses which are failing, but to try to go back to “normal” risks an even worse disaster than we face now. Study what China, and other Asian nations did, to address the pandemic.

The push to blame China for the global pandemic is foolish, immoral and dishonest, she added, emphasizing the role of the usual suspects from the City of London and British intelligence, who are taking the lead. She presented the actual chronology of the Chinese mobilization to discover what this new virus is, and to communicate what they were finding to others. It was the arrogance of the West, not a Chinese coverup, that is to blame. The real anti-China push has nothing to do with corona virus, but that China’s rise threatens the unipolar world order of the geopoliticians and the neoliberals. She urged viewers to back our call for an “Apollo Project” mobilization, and to organize for the April 25-6 Schiller Institute conference.