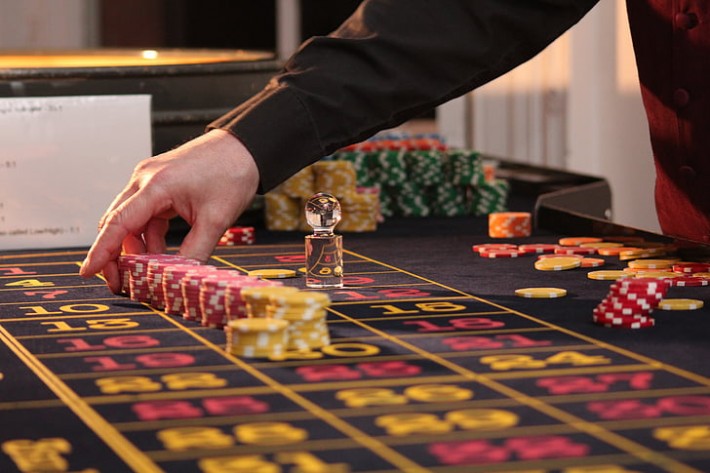 Helga Zepp-LaRouche, founder of the International Schiller Institute, called for closing the financial markets to halt the inevitable collapse of the global casino economy and to reorganize it, shutting down the speculative financial operations which have preyed on the global economy.

This is Helga Zepp-LaRouche speaking. I am the founder and president of the Schiller Institute.

It is absolutely clear, that after the roller coaster, dramatic losses of the financial markets in the recent days, the systemic crisis is spinning out of control. The only remedy to prevent a further devastation of the real economy, a dramatic increase of mass unemployment, and the loss of lives of the poor and vulnerable segments of the population is to close down the financial markets. This is the necessary first step, to then use this banking holiday to implement the reorganization of the financial system, starting with a global Glass-Steagall separation of the banks, exactly as FDR did in 1933.

The measures which were taken by the European governments and the US, such as credits for enterprises, delays in tax payments, and even possible direct hand-outs of money —the so-called “helicopter money”— while intended to keep the functions of industry, institutions, and the workforce going, will not be sufficient, because the system is hopelessly bankrupt. Most of the enormous amounts of liquidity which have been injected into this bankrupt monetary system after 2008, and then in an escalated way after September 17, 2019, have just increased the activity of the casino economy and the frenzy of the speculators. The effort by the central banks to maintain that speculative sector can only lead to a hyper-inflationary blow-out as in Germany in 1923.

The closing of the financial markets must be accompanied by an immediate emergency summit of the most important governments of the world: the US, China,
Russia, and India—supported by others—to determine the urgent reorganization of the financial system and the establishment of a New Bretton Woods System, as it was intended by Franklin D. Roosevelt and called for by Lyndon LaRouche, to restart the physical economy worldwide.

Such immediate steps are indispensable, since the coronavirus pandemic can only be brought under control if the spread of the virus is stopped and an adequate
health system is established in every country.

This is a test, to determine if humanity has the moral fitness to survive.