Philippines’ Former President Calls China ‘A Partner, Not a Threat’ 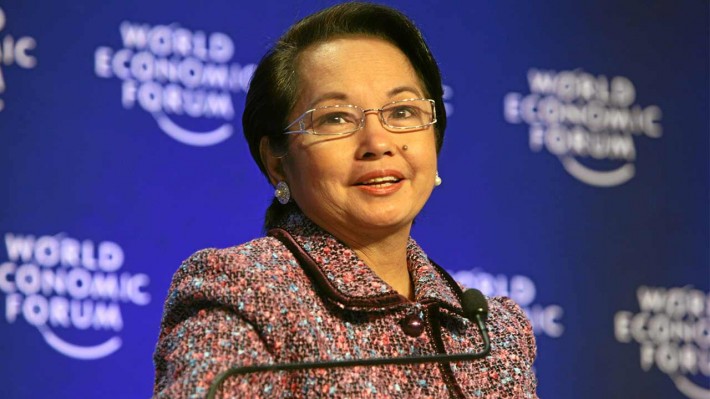 Philippines’ Former President Calls China ‘A Partner, Not a Threat’

“China has given us the lesson that there is just not one path for development, because prior to China’s experience, it was thought that the only way to development is the Western-style model of Jeffersonian democracy and coupled with a free market,”

the Manila Bulletin reported yesterday. It was at the same conference that Arroyo said that China is a partner, not a threat to the Philippines, despite the apprehensions of some about China’s involvement in development projects in the country. Arroyo, now in her second year as a board member of the BFA, said that developing countries such as the Philippines should further boost their relationship with China, GMA News Online reported.

“But China has shown the world that you can have your own model of development using your own historical experience, especially China in the last 40 years. Since the opening of China 40 years ago, it has transformed itself, it is the world’s leading growth, unmatched in history, 400 million [sic—800 million] people lifted out from poverty. China is on the verge of becoming the largest economy in the world,” she said.

Arroyo said she had a “valuable” meeting with Chinese Premier Li Keqiang, along with other officers of the Boao Forum for Asia. She said that their discussion with Li centered on the direction China is taking in its 40th year of reforms and its ties with the rest of the world. The Bulletin reported that Li’s meeting with the BFA officers was one of the highlights of the BFA Annual Conference 2019.