Webcast: The European Renaissance Is Our Model to Address Today’s Existential Crises 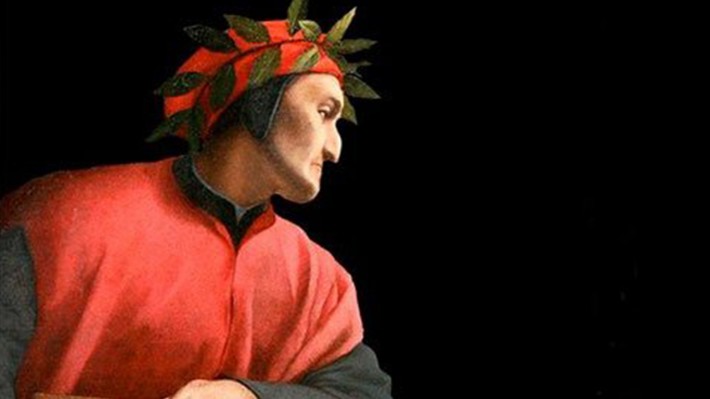 Webcast: The European Renaissance Is Our Model to Address Today’s Existential Crises

In a sweeping review of the confluence of crises confronting humanity today, Helga Zepp LaRouche concluded that what is required, instead of panic and despair, is a calm assessment of actions which can lift mankind out of the neoliberal, geopolitical mindset, into the creative state of mind which enabled mankind to climb out of the Dark Age of the 14th century. She emphasized that the crises threatening us today have resulted from the failure to listen to Lyndon LaRouche since his forecast of August 15, 1971. As an example, she referenced the Coronavirus as the kind of threat that was envisioned by Lyn in the 1970s, which led him to establish a biological holocaust task force.

At every step of the devolution of the quality of leadership—which is on display today in the monetarism and Green ideology which dominates policy discussion in Europe, and in the Democratic Party nomination contest—LaRouche offered a clear and well-defined alternative. Today, that can be summarized by the need to adopt his Four Power proposal, as the basis for a New Bretton Woods, and his Four Laws, based on the requirements for reviving the level of physical economic production needed to overcome the crises.

She concluded by reminding viewers of the role of Boccaccio in making conscious the depravity of the Dark Age, which inspired those who launched the Renaissance, especially Dante and Cusa. It was by rejecting the dominant Aristotelian philosophy of the day, and replacing it with Plato, that modern European civilization was launched. There are no problems that we face today, which cannot be solved by taking the launching of the European Renaissance as a model, based on a return to the classical method of thinking.