Webcast: The Secret of How Trump Outflanked the War Party 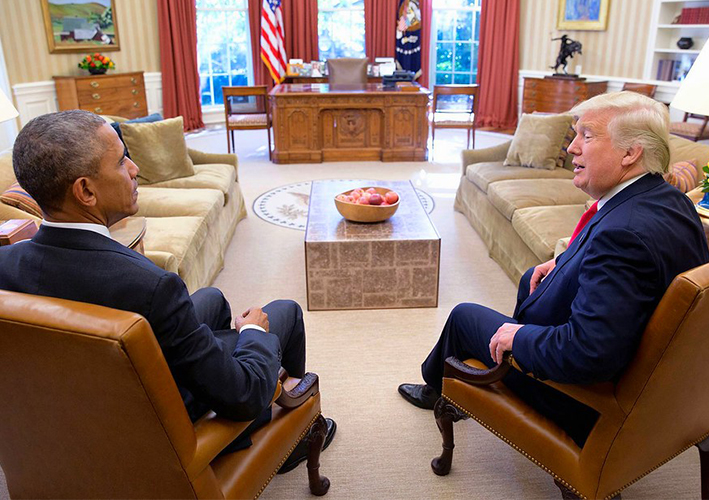 Webcast: The Secret of How Trump Outflanked the War Party

This week Helga discusses Trump’s latest moves to end the regime change wars which he was elected to do and contrasts the American population’s support for President Trump shown at various rallies throughout the country vs. the mainstream media’s attempt to project a completely different reality. With a fragile ceasefire on the Syrian/Turkish border, now is the time to begin the reconstruction of the region by extending the Belt and Road Initiative into the Middle East!

Helga also emphasizes the role our movement plays in the US and in Europe to educate the population on the impending global financial crisis. THIS is the real context of the rush to impeach Trump. He’s proven he’s willing to turn over the chessboard on the decades-long regime change policies of the military-industrial complex, what guarantee does Wall Street have that he won’t do the same to them as the financial crisis continues to spread?

It’s now more important than ever to organize a true economic renaissance on the planet, beginning by reorganizing Wall Street, and allowing sovereign nations to collaborate on their own economic destinies.