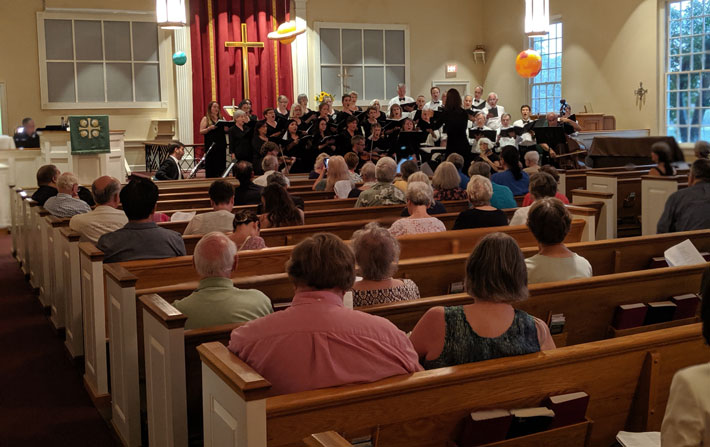 A Concert Celebration of the Apollo 11 Moon Landing in Leesburg, Virginia

Close to 100 guests joined the Virginia Schiller Institute Community Chorus for a concert in Leesburg, Virginia on July 21st, to mark the occasion of the 50th anniversary of the Apollo 11 moon landing. The event was not just a commemoration of that momentous achievement so many decades ago, but a celebration of and commitment to the next 50 years of human progress. 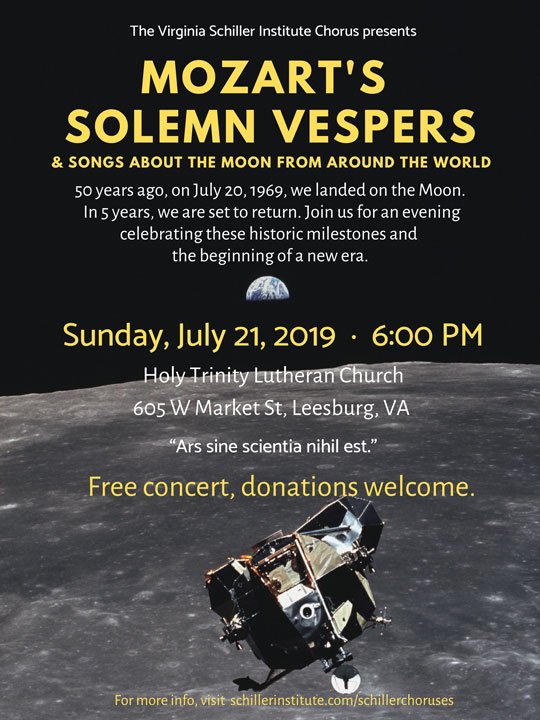 The chorus opened the concert with an arrangement of Beethoven’s “Die Himmel rühmen des Ewigen Ehre,” (“The Heavens Praise the Glory of Eternity”), after which conductor Megan Beets welcomed the audience, and emphasized that what we celebrate is an event of universal importance—mankind’s first step onto another planetary body, and its establishment as an extraterrestrial species. Humanity’s upcoming return to the Moon with Project Artemis must be the beginning of a new era of our exploration and development of the solar system; one of optimism about our limitless potential for progress. In that context, she referenced NASA’s recently retired Kepler Telescope, which in its 10 years of service surveyed 530,506 stars, and found 2,662 exoplanets, all within our galaxy. Think of the practically infinite potential for humanity’s development given that there are 2 trillion galaxies in our universe! She concluded by telling those gathered that such progress in science must be accompanied by a return to a culture of beauty, which celebrates and advances the creative spark inherent in every individual. 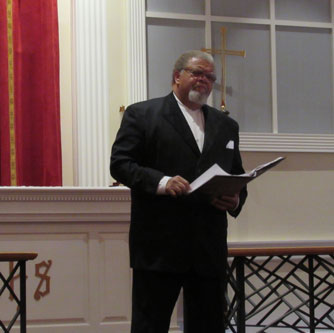 The first half of the concert began with a poem written and recited by Paul Gallagher, “The Sensitive Plant on the Moon,” followed by a number of solo offerings, including songs about the moon and the heavens: “Song to the Moon” by Dvořák, “Mondnacht” (Moonlit Night) by Robert Schumann, “My Lord, What a Mornin’” arr. by H.T. Burleigh; a movement of Beethoven’s Piano Sonata No. 14, known as the “Moonlight Sonata”; other offerings included “Da, chas nastal” by Tsaikovsky with text by Schiller, and a number of songs which have a relationship to mankind’s exploration of space: “Goin’ Home” the melody of which is from Dvořák’s “New World Symphony,” which Neil Armstrong took to the Moon; the famous “Queen of the Night” aria from Mozart’s Magic Flute,” which has traveled 3.6 billion miles from Earth on the Voyager 1 and 2 Golden Records; and the first and fourth movements of Mozart’s String Quartet No. 19 in C Major (“Dissonance”) which opened Lyndon LaRouche’s famous 1988 presidential campaign broadcast, “The Woman on Mars.”

The second half of the concert featured the chorus and a small string ensemble performing Mozart’s “Solemn Vespers,” K.339.

The audience was composed of a wide variety of people from all over the region—from singers and musicians to community members looking for a way mark the Apollo 11 anniversary, to friends and family of chorus members. As a whole, the audience was clearly moved by both chorus and soloists. Two children, probably 7 and 9 years old, seemed bored and restless when they first arrived, however, much to their mother’s amazement, as soon as the Queen of the Night aria began they sat up straight and were mesmerized by the performance. Many commented on the high level of the chorus, surprised that it is a community chorus, and expressed interest in joining. A local music teacher declared that she wants to recommend the chorus to her students. A regular member of the orchestra said that he was honored to play in the event. 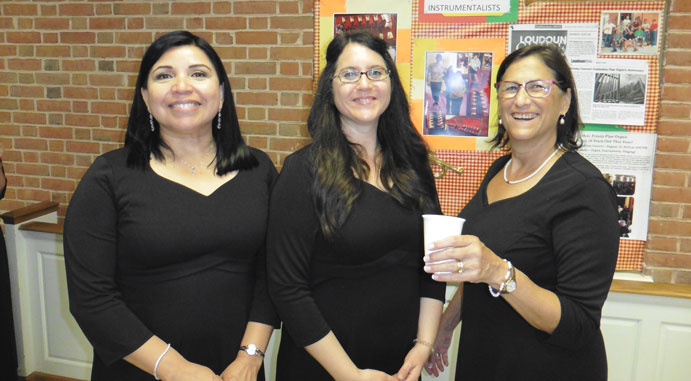 Humanity’s return to human exploration and development of space means that we are embarking on a truly new era of civilization. If we want this to be successful, and to shed the anti-human characteristics of the geopolitical, colonial system, we absolutely must have a renaissance of beautiful and profound works of art. It is the mission of the Schiller Institute, and the Schiller Institute Community Choruses, to give as many people as possible access to such works of art as audiences, and even more so, as participants, by joining the chorus.