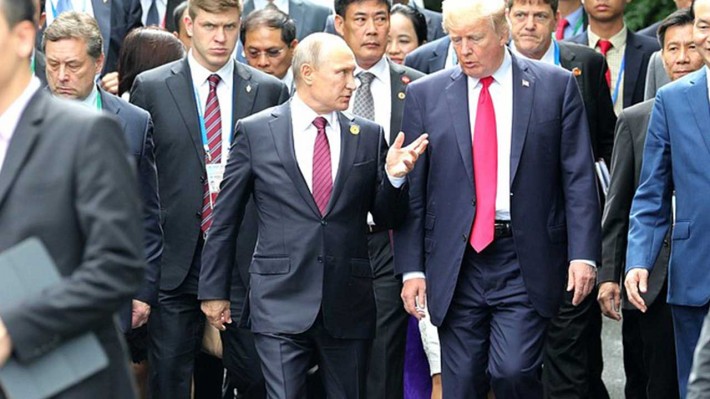 The ninety minute call between Presidents Trump and Putin was greeted by Helga Zepp LaRouche as “really good news,” as she reviewed the broader strategic implications of the emerging post-Russiagate situation.

The fight to exonerate Lyndon LaRouche offers the best roadmap to understand who ran Russiagate, and the strategic reasons why. LaRouche’s role demonstrates the power of the individual to change history, and should be a source of optimism, a crucial need to win the fight for the New Paradigm.