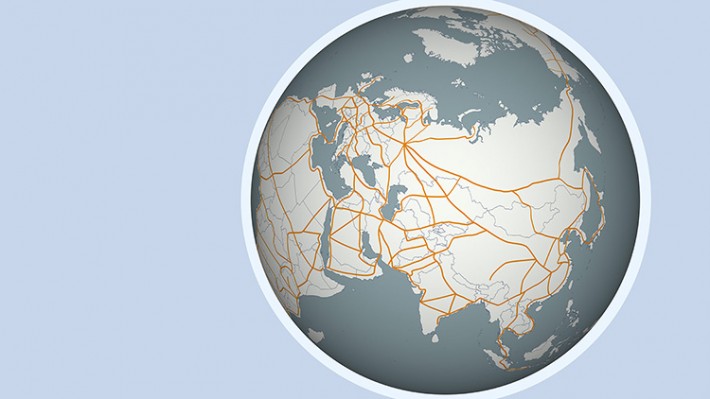 Swiss President Ueli Maurer said, after a meeting with Chinese Vice Premier Wang Qishan ahead of the Davos World Economic Forum, that he views the Belt and Road as offering many good opportunities for Swiss industry. In contrast to substantial restrictions which the EU has imposed against Chinese direct investments into European companies, the Swiss, which are not part of the European Union, will not do so.

Maurer pointed out that the Swiss economy has greatly benefitted in the past from unrestricted access to other countries, therefore the Swiss do not fear Chinese investors and will welcome them, rather than impose restrictions on them. Maurer hinted during a state visit to China last April that he will sign a far-reaching agreement of cooperation with the Chinese.

Wang Qishan turns out to be very interested in the history of Switzerland, particularly its relations with, and independence from, the House of Hapsburg—the Wilhelm Tell paradigm. The Chinese official was given a tour of the original Hapsburg castle in Aargau, yesterday, and at a reception there, exchanged views with local officials on the history of the Hapsburg Empire and the relation to the Chinese Empire 500 years ago, along the old Silk Road by land and by sea, which connection is currently revived with the New Silk Road.