Webcast—Lies About China, Russia & Trump Come from Neo-liberals Who Have Bankrupted Their Own System 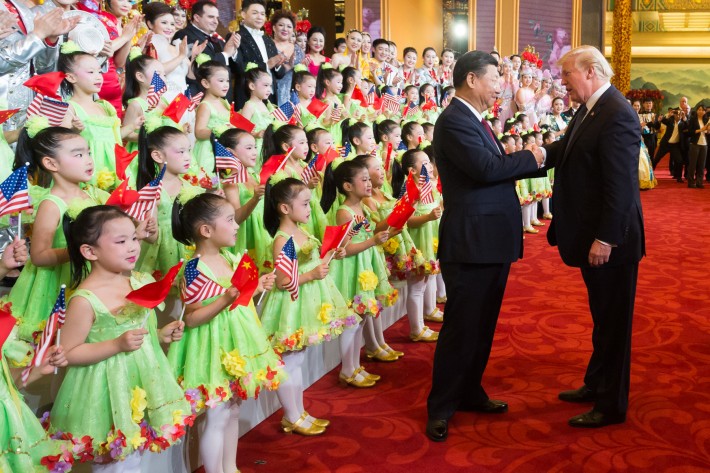 Webcast—Lies About China, Russia & Trump Come from Neo-liberals Who Have Bankrupted Their Own System

With the success China has had in raising the living standard of its population over the last four decades, why is it being subjected to a campaign of such “malicious fabrications” (in Foreign Affairs, ARTE documentary and in the media in general), especially as it is working to help other nations achieve similar results, with its Belt-and Road Initiative? Why the constant attacks on Putin and Russia? And why the escalation by Mueller against Trump, as he has failed to produce any evidence of “collusion”, which is what Russiagate was supposed to be about?

In today’s webcast, Helga Zepp LaRouche calls on viewers to study the works of the great philosophers, including Plato, Cusa, Leibniz, Schiller, Einstein, and her husband Lyndon LaRouche, to develop their capacity to hear their own inner voice, so as to be able to engage in “self-thinking”, so they may answer these questions for themselves.

While the House of Lords is lamenting the prospect of the end of the “special relationship”, Trump took two major steps against the old paradigm, agreeing to work with Mexico in projects of economic development in Central America, and in announcing the end of U.S. military intervention in Syria.

She challenged our viewers to use the holidays ahead to read, and discuss great ideas with family and friends.