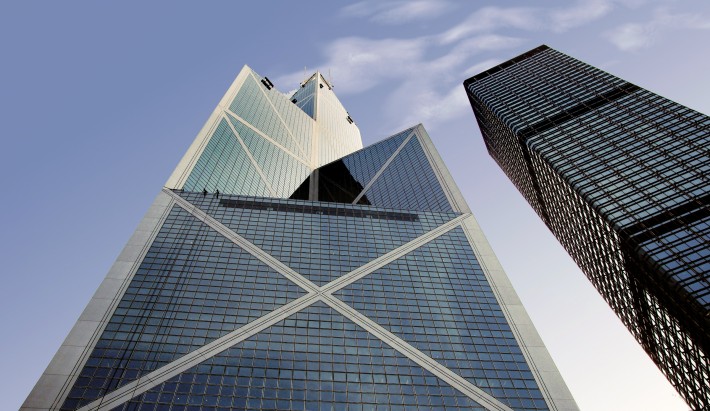 Oct. 21 –The Asian Infrastructure Investment Bank (AIIB) has been building up its loans to fundamental infrastructure investment throughout Asia, during the past 20 weeks.On Sept. 28, the AIIB approved new loans totalling nearly $1 billion to finance projects in Egypt, India, and Turkey. The three loans include the AIIB’s first to the Egyptian government, which consists of a $300 million investment to improve rural sanitation services in the country, co-financed by the World Bank, the bank said on Oct. 19. The Beijing-based bank board of directors also approved a $455 million loan to improve all-weather rural roads in Andhra Pradesh in southeast India; and a loan of up to $200 million to the Industrial Development Bank of Turkey (TSKB) to finance energy projects.

In September, the AIIB said it was considering $541 million in loans for three propposed infrastructure and power projects in Bangladesh, according to BSS news agency. This includes the Mymensingh Kewatkhali Bridge project, which is part of the Dhaka-Mymensingh-India border corridor; the Sylhet to Tamabil Road Upgradation Project; and a power system upgrade and expansion project for the Chittagong region.

In June, the AIIB approved $1.2 billion in loans for infrastructure construction in India.
The AIIB has made about $5.8 billion in loans since its formation in December 2015. The World Bank has about $61 billion in loans outstanding. But the AIIB’s loans have no conditionalities, and are for real development. The AIIB’s development thrust, and buildup in the speed of its lending from a low level represents the direction of a transformation in the world.