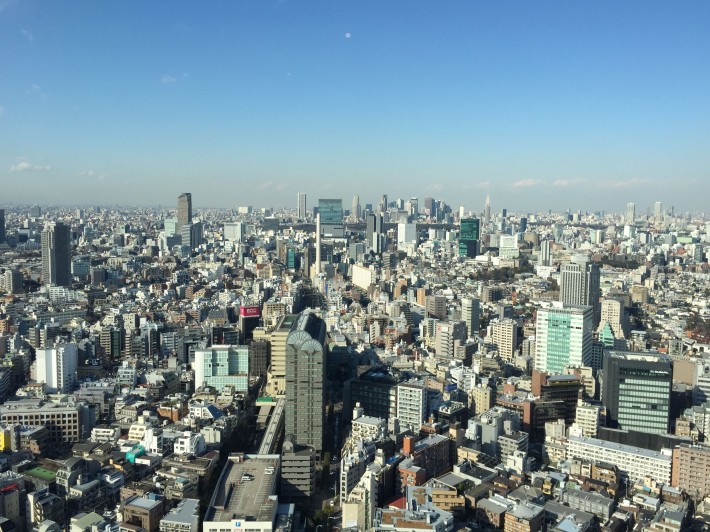 Oct. 14 – Senior Chinese and Japanese government officials began a two-day symposium Sunday in Tokyo – the 14th Annual Tokyo-Beijing Forum- at which the degree of Japanese participation in the Belt and Road Initiative great projects program of China, is again the subject, reported {Japan Times}.

Japanese Prime Minister Shinzo Abe on Oct. 25-27 will make the first state visit to China by a Japanese leader since 2011; this was announced by the Chinese Foreign Ministry Oct. 12. At the Tokyo meeting, Wei Jianguo, vice chairman at the China Center for International Economic Exchanges, revealed that during Abe’s visit, about 1,000 people will attend a signing ceremony for more than 60 joint projects involving Japanese and Chinese firms.

“Those projects are all designed to jointly develop `third-country’ markets in countries outside of China and Japan,” reported {Japan Times}. “During the symposium, Chinese officials repeatedly urged Japan to jointly promote third-country development projects in what is seen by some as a push by Beijing for Tokyo to join its ambitious Belt and Road Initiative, which is centered on massive infrastructure projects in Central Asia, Europe and the Indo-Pacific region.”

“Right now, the China-Japan relationship has a forward-looking momentum. High-level contacts have been maintained and exchanges in various areas have been strengthened,” Chinese Ambassador to Japan Cheng Yonghua told the symposium.