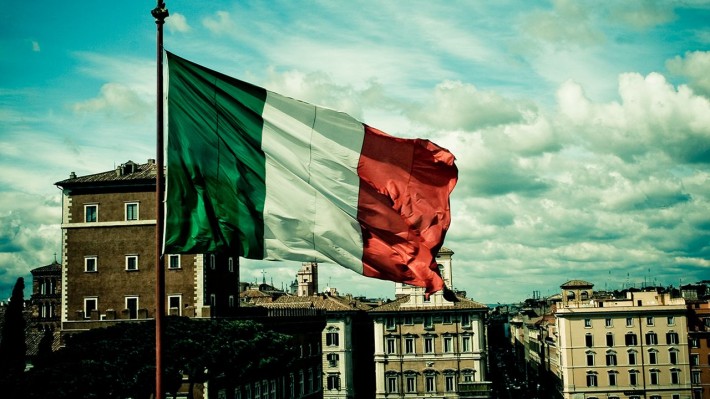 Aug. 21  — In a press release last week, the Italian Ministry for Economic Development (Industry, Trade, Fishery etc.), has announced the creation of a “Task Force China” under the direction of Undersecretary of State Michele Geraci.   The release, which has been posted also in English, says among other things:

“Among the Task Force’s main objectives are that of strengthening the relationship between China and Italy (in the fields of trade, finance, investment, R&D and co-operation in third countries), and that of guaranteeing Italy a position of leadership in Europe vis-à-vis China’s Belt and Road and Made in China 2025 initiatives.”

In a long Appendix, the Ministry states:

“Helping Italian companies to participate to Chinese investment programs, financed by the Belt and Road Initiative both in China and along the entire route of the New Silk Road, at the same time stimulating investments and transfer of Chinese know-how to develop infrastructure, energy and transport networks in Italy. With 25,000 km of high-speed trains already built and 21,000 km more planned, to just mention one of the many possible examples, China is currently the country that more than anyone else in the world has the best knowledge in the sector of infrastructural development.”
Another  point in the Appendix says:

“China can help Italy to solve the immigration problem by helping Africa: China is the country that has invested the most in Africa (already $340 billion, many more than the just $70 billions normally estimated by analysts), with effects that are already visible in terms of impact on poverty rates and which in the long term should gradually help diminishing migration flows towards Europe. China’s involvement in Africa offers Italy a historic opportunity of international cooperation for the socio-economic of stabilization of the continent, crucial not only for a sustainable and solidarity solution of the immigration problem, but also for the economic opportunities that will arise in the continent for Italian firms.”