Belt and Road Initiative To Be Focus of Arab-China Meeting 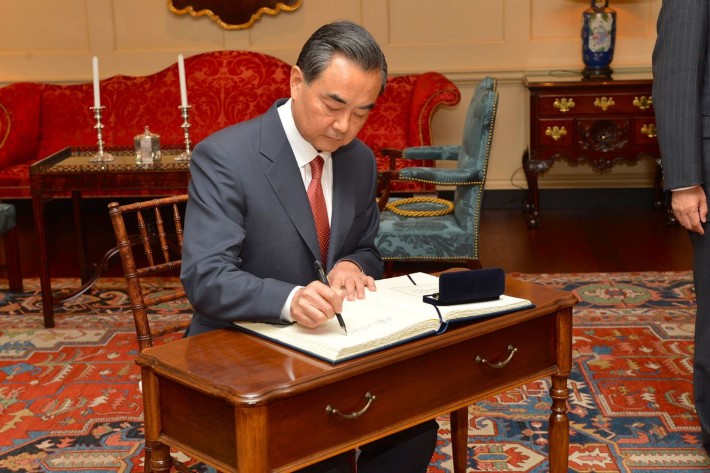 Belt and Road Initiative To Be Focus of Arab-China Meeting

July 8 -A call for stronger Arab participation in China’s Belt and Road Initiative is expected to be the central result of the July 10 meeting in Beijing of the eighth ministerial conference of the Chinese-Arab States Cooperation Forum (CASCF), according to a feature by China’s Foreign Minister and State Councillor Wang Yi posted in Gulf News. Chinese President Xi Jinping will address the opening ceremony at the Great Hall of the People; the CASCF will be attended by host Foreign Minister Wang Yi, and by the foreign ministers and other ministers representing the 21 Arab countries, as well as the secretary-general of the Arab League, and Kuwait Emir Shaikh Sabah Al Ahmad Al Sabah, he wrote.

“The inception of the CASCF in 2004 has further upgraded China-Arab relations, by adding a new driver in addition to the bilateral channels, and has thus accelerated the growth of China-Arab cooperation across the board,” Wang wrote.

According to China’s Assistant Foreign Minister Chen Xiaodong, Xi’s speech will highlight his country’s desire to develop stronger relations with Arab states, and it will inject new impetus into these relations, improve prospects of cooperation between the two sides, and bring new hopes to the regional peace.