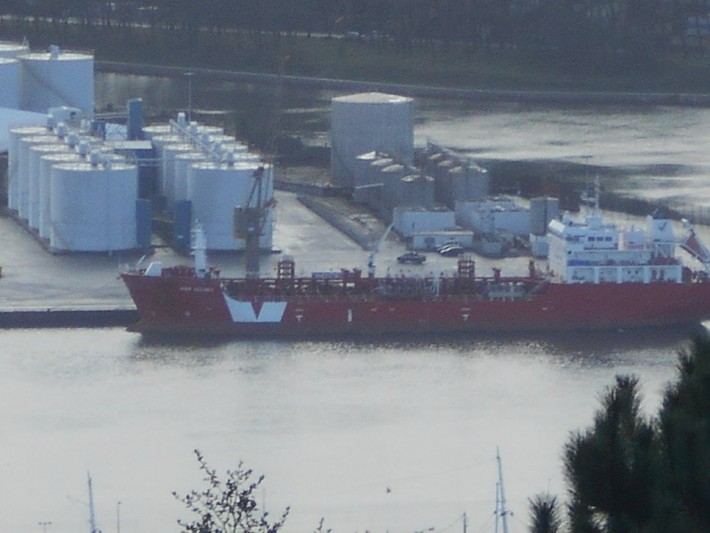 June 5 – A three-page spread on “Portugal in China’s New Silk Road” in the May 31 issue of Portugal’s {Expresso} daily writes that “the Atlantic is missing from the current map of the initiative,” but Portuguese Belt and Road researcher Paulo Duarte tells them “the Atlantic Ocean is a space in transformation…. The trend will be for China to engage in this ocean in coming years.” Portugal offers “a string of pearls” of deepwater seaports on the European continent and on its Atlantic island such as the Azores, for this initiative, Jorge Rocha de Matos, president of the Fundacão AIP, a non-profit promoting private sector companies, told {Expresso}.

{Expresso} interviewed Portugal’s Minister of the Sea Ana Paulo Vitorino, who reported that Portugal and China are advancing on a memorandum on a “blue partnership,” dealing with everything related to the oceans and sea economy. The MOU will outline a portfolio of joint research projects on state-of-the-art maritime biotechnologies, deep-sea technologies, etc.

Portugal’s primary capital is its geography, when it comes to the BRI, she said, citing Portugal’s “strategic centrality. …. Portugal is at the interface between Europe and the Atlantic.” the reported that China is interested not only in building up Sines port, where the China Communications Construction Co. will be a bidder in the tender for expanding Sines which will be launched later this year. Increased Chinese activity here will turn this port, once considered a “white elephant” into a crown jewel, she said. But “China is not only looking at Sines;” it is also studying investments to upgrade the entire national port system, she said.