Xi and Modi Agree to Joint Economic Project in Afghanistan, and Other Actions 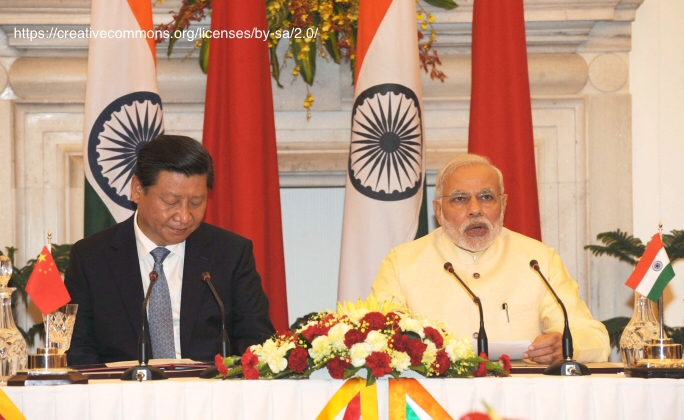 Xi and Modi Agree to Joint Economic Project in Afghanistan, and Other Actions

While the two-day “Informal Summit” of Indian Prime Minister Narendra Modi and Chinese President Xi Jinping did not issue formal, official dispatches, results have been made known, which include commitments of major importance. {The Hindu} reported these today in a summary way.

The two nations will undertake a joint economic project in Afghanistan, the first ever such collaboration.

There will be stepped up military-to-military collaboration between the two nations.

The “Closer Development Partnership” between China and India will be strengthened, involving economic cooperation and people-to-people exchanges.

In economic relations, there will be a push in bilateral trade and investment, for more balance between the nations, by taking advantage of economic complimentarities.

Each nation will appoint a Special Representative to play a role in these functions.

There will be stepped up cooperation against terrorism.

Both leaders concurred on the value of the “Informal Summit” format and will continue to hold more such dialogues. Modi has invited Xi to India for a similar occasion in 2019